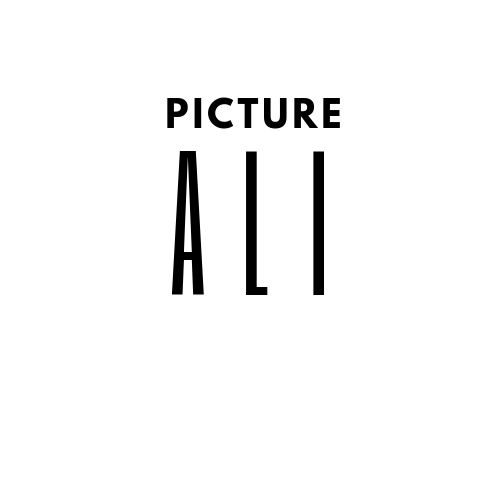 Your ticket for the: Picture Ali: Exhibition Opening