Training the Greatest: The Story of Ali and Dundee 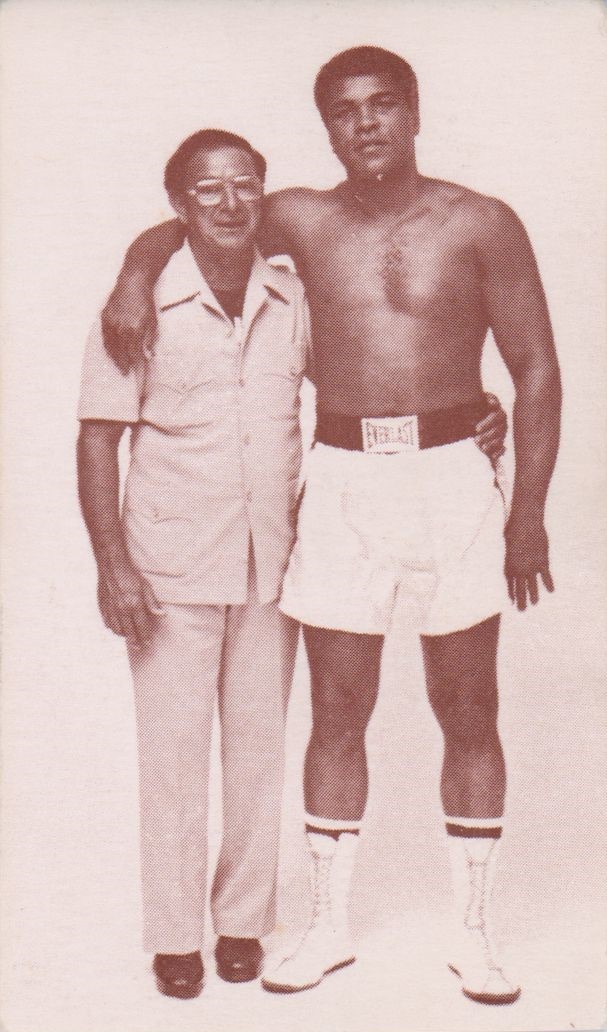 A new digital exhibit, "Training the Greatest: The Story of Ali and Dundee" will launch on the Ali Center’s digital museum on February 1st to honor the ten-year passing of Muhammad Ali’s beloved trainer Angelo Dundee. The new digital exhibit focuses on the relationship between Muhammad and Angelo, both in and outside of the ring. Angelo was hired by the Louisville Sponsoring Group to train a young Cassius Clay in 1960, and continued to do so until 1981.

Angelo was in Ali’s corner for almost every one of his professional fights. Ali’s favorite thing about Angelo was that he never tried to change him—he let him do his own thing and supported him every step of the way. The two remained friends and spoke often of their time in boxing together until Angelo's passing on February 1, 2012.

Inheritance :: An Exhibition by Imar Hutchins 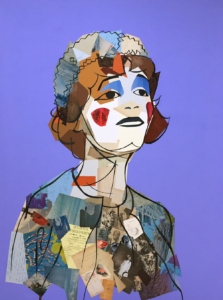 February 28, 2020 :: History Then and Now: The Desegregation of the University of Kentucky. Learn more. 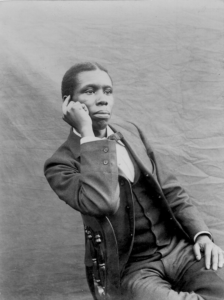 This full length documentary explores the life and legacy of Paul Laurence Dunbar, one of the first African Americans to achieve national fame as a writer. Born to former slaves in Dayton, Ohio, Mr. Dunbar (1872-1906), is best remembered for his poem, “We Wear The Mask” and for lines from “Sympathy” that became the title of Maya Angelou’s autobiography I Know Why The Caged Bird Sings.

Paul Laurence Dunbar (1872-1906), the father of African-American Letters, remains an inspiration for writers, painters, sculptors, composers, and choreographers today. Famous for poems such as “We Wear the Mask” and “Sympathy” (the first line of which became the title for Maya Angelou’s I Know Why the Caged Bird Sings), Dunbar during his brief life wrote novels, short stories, lyrics, plays, and civil rights essays as well. His talent and ambition carried him from elevator boy to international prominence as a performer and spokesperson for justice.

Paul Laurence Dunbar: Beyond the Mask explores his relationships with luminaries such as William Dean Howells, Frederick Douglass, and Booker T. Washington; as well as his stormy marriage, the tension between his dialect and standard poetry, and the multiple cultural legacies he left behind.

The film screening is free and open to the public. Registration is required.

This event is SOLD OUT. 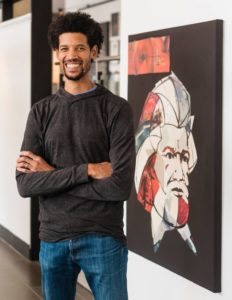 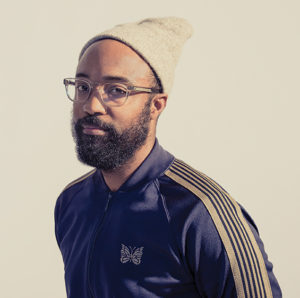 Doors open at 5:30pm for a complimentary viewing of Inheritance before the program

Artist talk with Imar Hutchins and Louisville native Bradford Young, a cinematographer, best known for his work on Selma.

The event is FREE and open to the public. Registration is required.

"Ali & Cavett: The Tale of the Tapes" Film Screening and Q&A Session 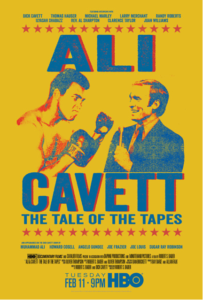 See Muhammad Ali through a new lens in Ali & Cavett: The Tale of the Tapes, which uses Muhammad’s many appearances on the Emmy-winning The Dick Cavett Show, to give insight into The Champ’s legacy, in and out of the ring. Dick Cavett, legendary late night TV host from the 1960s-70s, will be onsite, as well as Robert Bader, Director of the film. Light refreshments will be served and photo opportunities will be available. 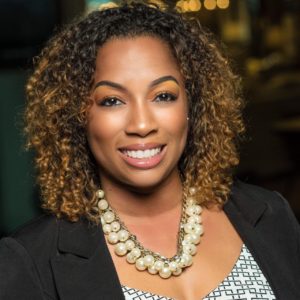 History Then and Now: The Desegregation of the University of Kentucky 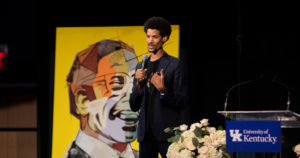 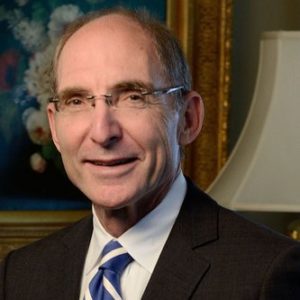 Discussion with artist Imar Hutchins, grandson of Lyman T. Johnson, and current President of the University of Kentucky, Dr. Capilouto about the 70th anniversary of the desegregation of the university by Johnson.

This event is FREE and open to the public.

We are experiencing technical difficulties with our website. The correct date and time for this event is Friday, February 28th, 6:30-8:30pm. Doors open at 5:30pm.