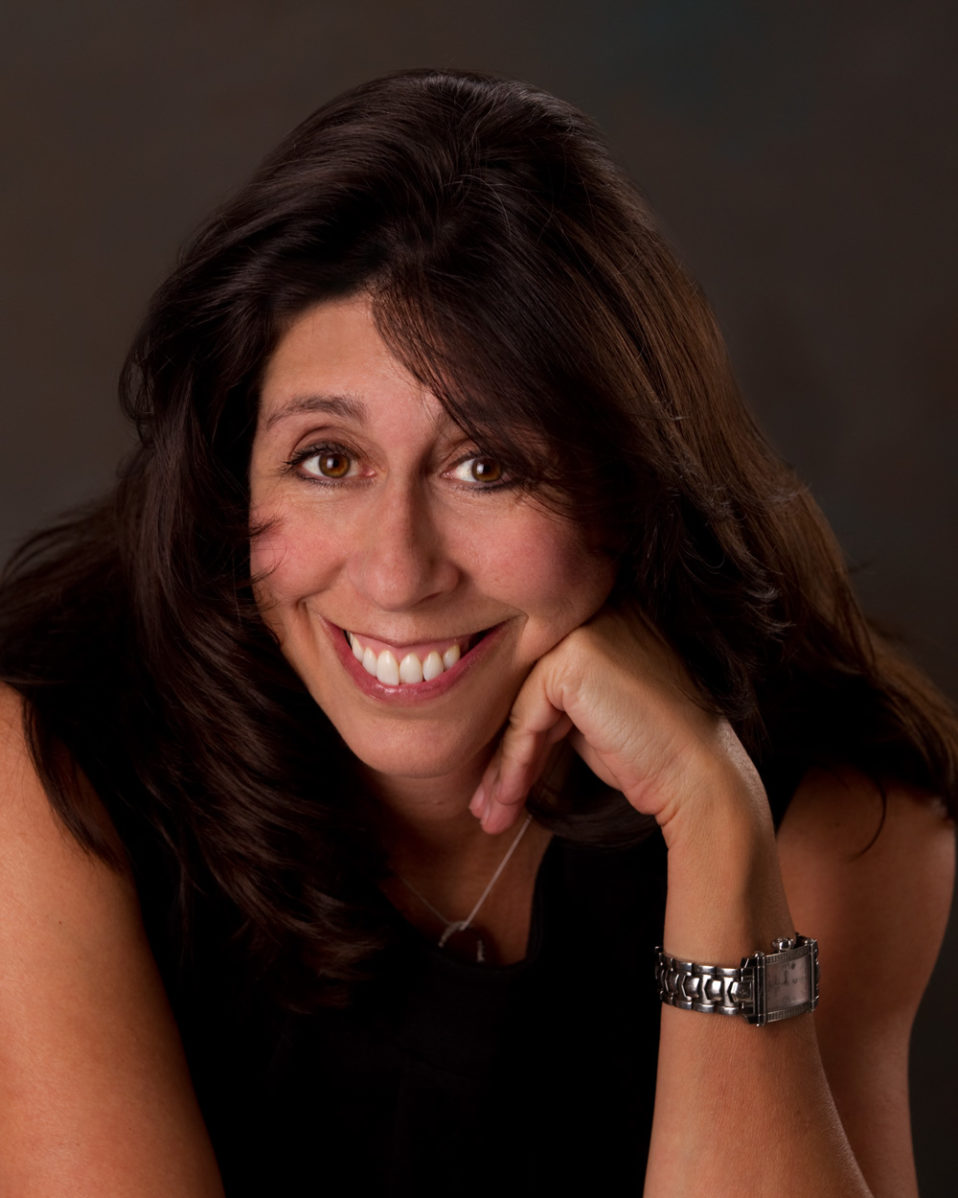 Join the Ali Center in welcoming this month’s Daughter of Greatness, Donna Orender

Donna Orender, CEO of Orender Unlimited, is a recognized business leader, trailblazer, game changer and executive. Throughout her career she has navigated unchartered waters, forged new and innovative paths and solutions to create growth and innovation, while building teams and belief systems around success.  Prior to Orender Unlimited, Donna served 6 years as the President of the WNBA. Prior to the WNBA, Donna spent 17 years at the PGA TOUR. Donna’s business career began after playing 3 years in the Women’s Professional Basketball League, the WBL, where she earned All-Star status. This experience enabled her to work in network television sports at ABC and later in cable television at SportsChannel before forming her own production company. Donna is the Founder of GENERATION W and GENERATION WOW, vibrant communities for enhancing and motivating people’s lives and creating change and impact in their worlds. The signature event is an annual gathering of nearly 50 national level speakers that provides the spark for year round activity, conversation and action. In addition, she contributes to several boards including: the V Foundation for Cancer Research, Maccabi USA, the Monique Burr Foundation for Children, the DeVos Sport Business Management Graduate Program at UCF, UNF Brooks School of Health, JPEF, the Jacksonville Public Education Fund, the UJA Sports for Youth Initiative, and as a founding member of the board of W.O.M.E.N, a mentoring organization for young women capable of reaching the C-suite. She has also been a Global Ambassador for Vital Voices, having traveled to India to help mentor young women entrepreneurs. Donna has been recognized as one of the top 10 Most Powerful Women in Sports, one of Newsweeks100 most Influential people in sports, has been a recipient of the March of Dimes Sports Leadership Award and was honored by the UJA-Federation of New York’s Entertainment, Media and Communications Division for her dedication to the community. A Hall of Fame athlete at Queens College, she pursued graduate studies in social work at Adelphi University where she was awarded an honorary doctorate.

This event is sold out.

Your ticket for: Daughters of Greatness: Donna Orender