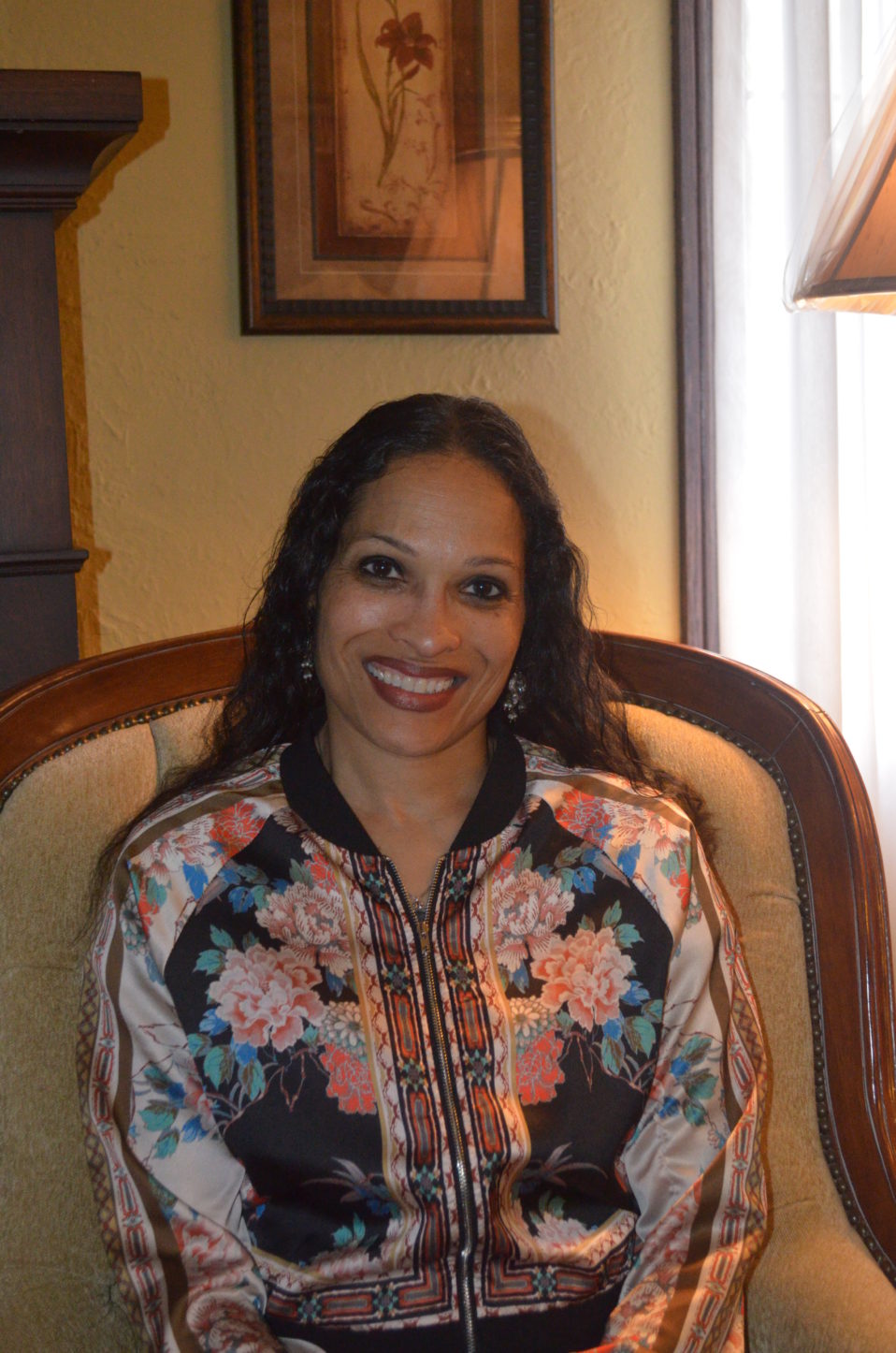 Jamillah Ali was raised in the suburbs of Chicago. She attended the University of Illinois where she majored in communications. Upon graduation Jamillah began her career by serving as the primary marketing director for the MARC Corporation in Silver Springs, Maryland.

Heeding a call to public service Jamillah returned to Chicago to work for the State of Illinois under Illinois’  longest serving Secretary Of State Jesse White. Secretary White acknowledged Jamillah’s work ethic and effectiveness in the performance of duties in the office by appointing her to her current position as the sole Illinois Secretary of State Employment Counselor in the City of Chicago.

Jamillah and her children are active members of the Ephraim Bahar Cultural Center which regularly provides food and hygienic products to the underprivileged and homeless in the city of  Chicago.

Jamillah and her twin sister, noted public speaker and author Rasheda, were featured in the pictorial book, “Twins” which included twins from all over the world and they also participated in the Wrigley’s twins book tour.

Your ticket for: Daughters of Greatness: Jamillah Ali Joyce