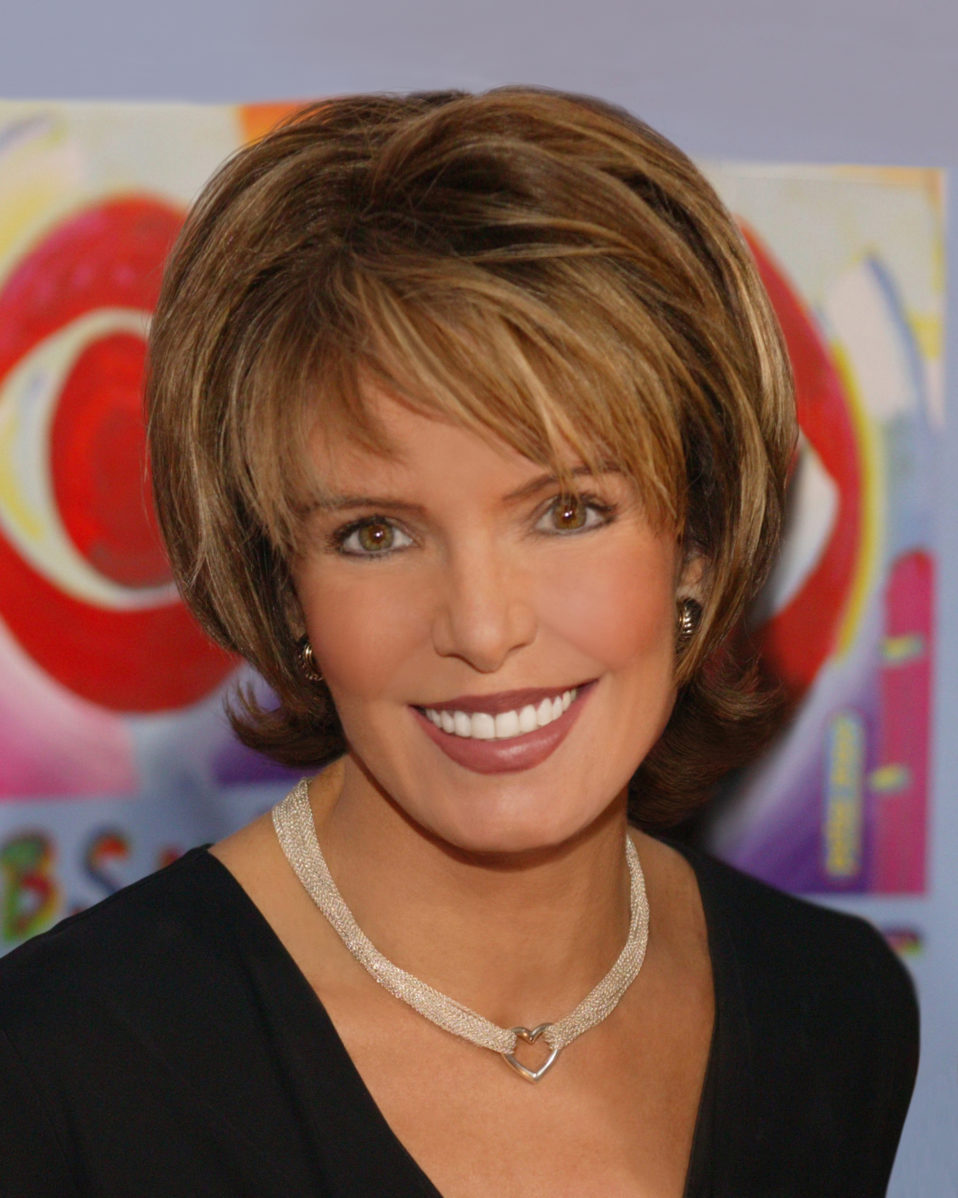 Join the Ali Center in welcoming this month’s Daughter of Greatness, Lesley Visser.

Lesley Visser is the most highly acclaimed female sportscaster of all time.  She is the first and only woman in the Pro Football Hall of Fame; the only female sportscaster to have carried the Olympic Torch; the only woman to have presented the championship Lombardi Trophy at the Super Bowl; the first woman on the network broadcasts of the Final Four, the Super Bowl, the NBA finals and the Final Four.  She was voted the Outstanding Female Sportscaster of all Time by the National Sportscasters of America, and was also elected to the Sportswriters Hall of Fame for her work at the Boston Globe, national magazines and CBS.com.  Visser was the first and only woman to win the Billie Jean King “Outstanding Journalist” award, was honored as the first woman Lombardi Fellow, named a Sports Business Journal “Champion” and was also elected to the Sports Museum of Boston.  A graduate of Boston College, which awarded her an honorary doctorate in 2007, she has been on the board of the V Foundation for Cancer Research for more than 20 years, while also serving on the board of NYU’s “Sports and Society”. Visser has mentored young women for decades, while speaking at colleges and businesses around the world.  A sportscaster at CBS for more than 25 years, she spent nearly 10 at ABC Sports, where she became the first woman on “Monday Night Football”, while also covering the World Series, World Figure Skating, World Skiing Championships, and the Triple Crown. She has been voted one of the “Women We Love” by Esquire magazine and one of “the Five Ideal Dinner Guests” by GQ.  She and her husband, Bob Kanuth, a former captain of Harvard Basketball, live in Bay Harbor Islands, Florida.

Your ticket for: Daughters of Greatness: Lesley Visser