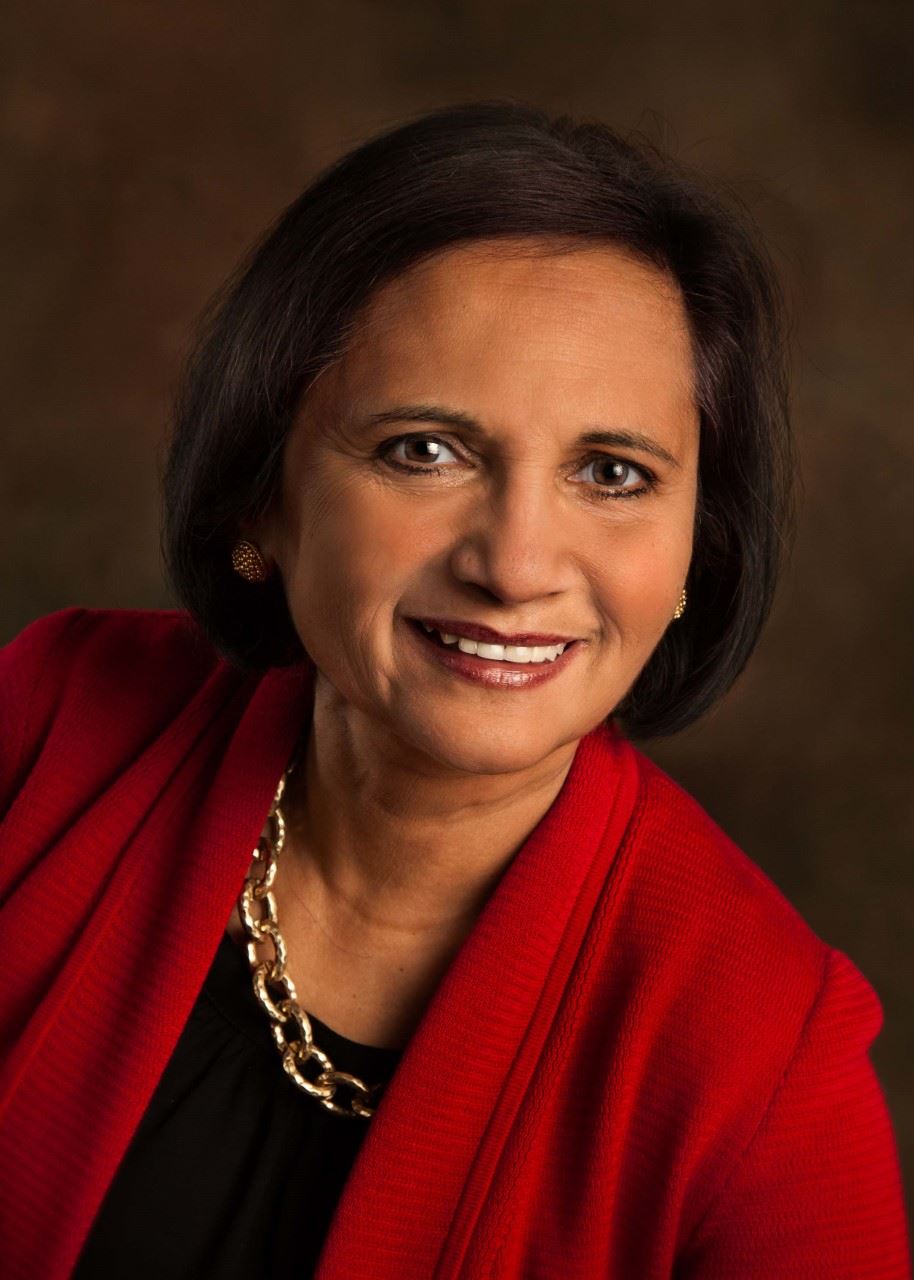 Join the Ali Center in welcoming this month’s Daughter of Greatness, Surekha Kulkarni.

Surekha Kulkarni, founder of the nonprofit Beaded Treasures Project (BTP), is a social entrepreneur jewelry artist, and award winning advocate for disadvantaged women in the community.  She serves as the Executive Director without any compensation and proceeds from jewelry sales are entirely donated to BTP. BTP which started in 2012 as a small group of 10 refugee women working to complete a single retail project, has grown under Surekha’s leadership into a full-fledged female driven entrepreneurial enterprise. Since its founding, BTP has trained  200 disadvantaged women with tools and resources to overcome barriers to success.  Using a microcredit approach to entrepreneurship, BTP trains women in jewelry making and other home-based skills, as well as, basic financial literacy to build self-confidence and promote economic self-sufficiency.  The objective is not merely to teach a crafting skill but to use art-making as a medium of empowerment.

Surekha’s work has generated national and local attention.  In 2016, she was featured in the July issue of Family Circle Magazine, as well as local media outlets including: Louisville Magazine, Today’s Woman, Business First, Courier Journal, WFPL , Art FM, WDRB, WLKY, and WAVE3. She was named “Volunteer of the Year, 2016” by Volunteers of America and received the prestigious 2016 Bell Award and the 2016 Pyramid Award of Excellence in Social Innovation by the Center for Nonprofit Excellence.  This year Surekha was awarded the 2017 Women of Distinction award by Center for Women and Families and was nominated as Most Admired Woman 2017 in the Arts Category by Today’s Woman magazine.

Surekha’s other passion is social activism for women’s issues. She volunteers at Kentucky Refugee Ministries, Catholic Charities, Volunteers of America, and any place where “that extra help” is needed.  Her volunteer board affiliations include serving Oldham and Henry counties on the Friends of KET board, Crane House, Just Creations, and the National Association of Women Business Owners(NAWBO) Foundation.

Surekha states,  “I want to be a part of the transformation in the lives of the women we serve.  Transformation from:

Diffident to confident
Dependent to Independent
Helpless to Empowered
That’s what keeps me going.”

Your ticket for: Daughters of Greatness: Surekha Kulkarni