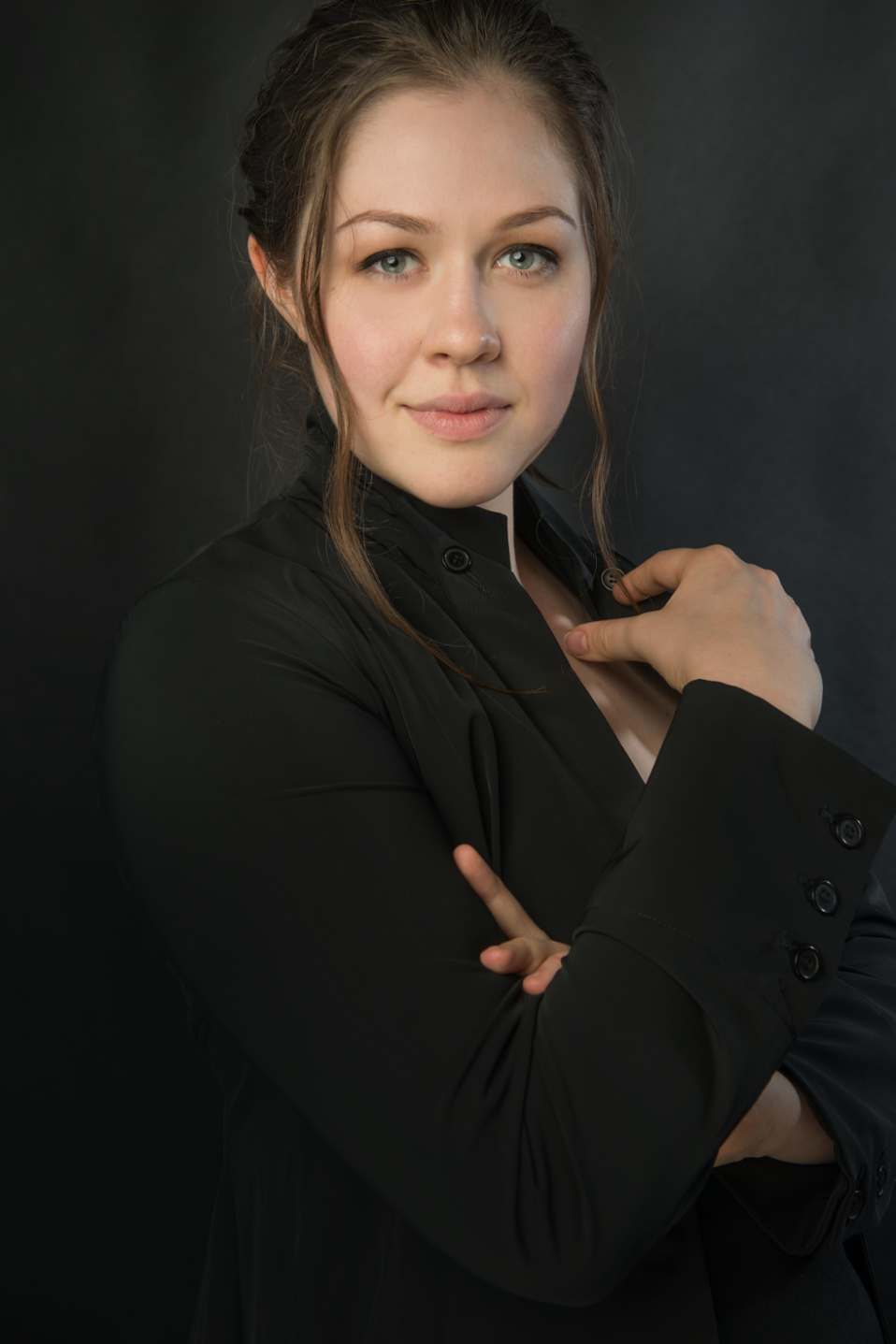 Join the Ali Center in welcoming this month’s Daughter of Greatness, Veronika Scott.

Founder of 'The Empowerment Plan', a Detroit-based social enterprise, Veronika Scott has built an organization that began around a single idea: to design a coat that transforms into a sleeping bag for homeless people. That idea has now transformed into a system of empowerment that creates jobs to permanently lift people out of poverty. The production staff, which is composed of previously homeless women and men, has proven that Empowerment Plan is radically changing workforce development. Each employee is paid to learn how to produce the coat, employed full time, and is also provided with supplemental education programming. This opportunity gives employees a chance to earn a stable income, find secure housing, and gain back independence for themselves and their families.

Veronika is the youngest recipient of the JFK New Frontier Award and received an honorary doctorate from Johnson State College. She is a winner of the IDEA Gold Award, the Diane von Furstenberg People’s Voice Award, and has been named one of Forbes 30 Under 30, Chronicle of Philanthropy's 40 Under 40, and CNN’s 10 Visionary Women. Her organization's story has been told at the World Summit on Innovation and Entrepreneurship, the Forbes 400 Philanthropy Summit, and on other platforms across the globe. It is supported and promoted by the likes of Oprah, Madonna, and Warren Buffett.

Your ticket for: Daughters of Greatness: Veronika Scott