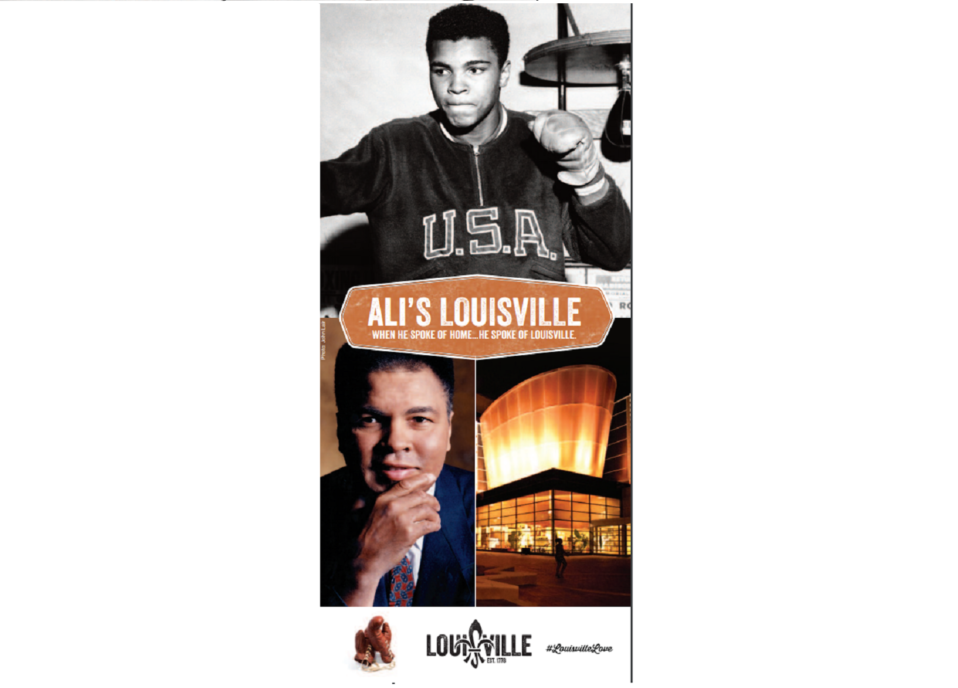 A global icon was lost with the death of Muhammad Ali on June 3, 2016. And, while the world grieved his passing, Louisville lost one of its most beloved sons. Ali, while loved and revered throughout the world, always considered Louisville to be his home. A week-long tribute and memorial in Louisville saw residents line miles of a funeral procession through city streets while showing throngs of international visitors the city’s signature hospitality.

Ali, originally known as Cassius Clay, was born in Louisville on January 17, 1942. It was here he honed his ability as a boxer, and it was here he returned to after winning Gold in the 1960 Rome Olympics. He returned often after capturing the title of Heavyweight Champion of the World, and since his retirement from boxing, he has been involved with the vision and direction of the Muhammad Ali Center. And it is here, in Louisville, that “The Greatest” has his final resting place.

People are still coming to Louisville from around the globe to pay their respects and celebrate the legacy of “The Greatest.” Having lived most of his young life in Louisville, the city is full of “landmarks” that are the backdrops of the events and experiences that molded Ali into the man who was both loved and respected as a legendary sports figure as well as a man of true principals.

Retrace some of Ali’s “Footsteps of Greatness” around the town he always called home, and share your photos on social media with the #IAmAli. Share 2 or more photos of your journey along Ali's footsteps for a chance of a free giveaway at the Louisville Visitor Center from June 1-10. Stop by the Visitor Center (corner of 4th & Jefferson Streets) to show your social media posts to the staff to receive your gift tote, while supplies last. 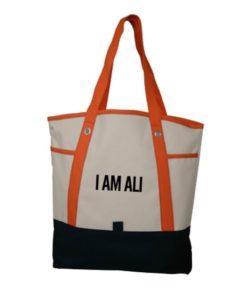