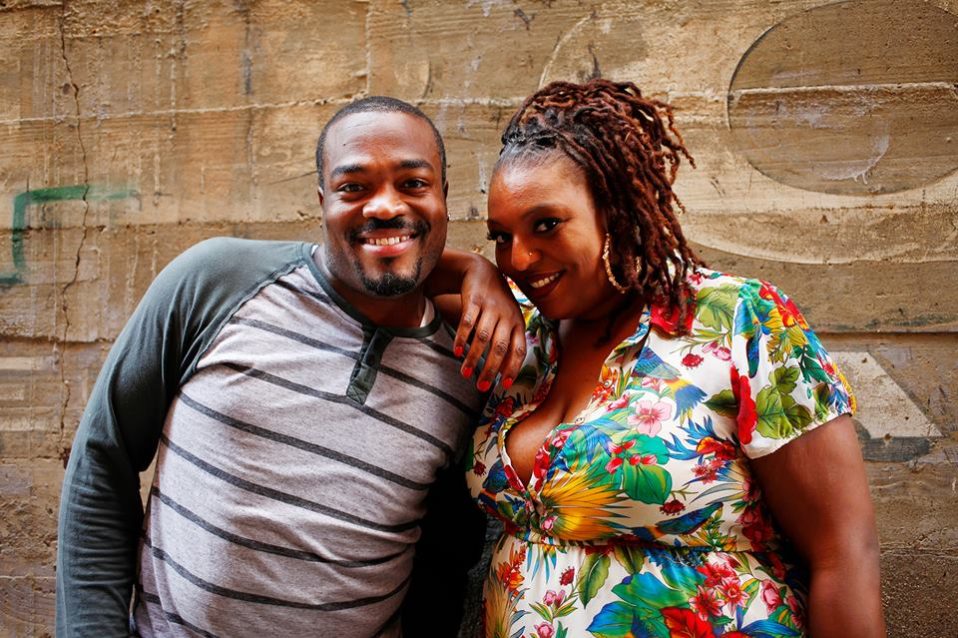 Join Jaison A. Gardner and Dr. Kaila Story, the hosts of the weekly podcast Strange Fruit: Musings on Politics, Pop Culture, and Black Gay Life, for a free lecture regarding Muhammad Ali's legacy and influence on Louisville communities. Bridging gaps between Ali and LGBTQ+ icons, Story and Gardner will discuss individuals that exemplify each of Ali's core principles.

Dr. Kaila Adia Story is an Associate Professor in the Departments of Women's & Gender Studies and Pan-African Studies and the Audre Chair in Race, Class, Gender, and Sexuality Studies at the University of Louisville. She is also a co-creator and co-host of WFPL’s Strange Fruit: Musings on Politics, Pop Culture & Black Gay Life, a popular award-winning weekly podcast focusing on social justice and pop culture. Her research examines the intersections of race and sexuality, with special attention to Black feminism, Black lesbians, and Black queer identity. Dr. Story has appeared on Huffington Post Live a number of times discussing issues that relate to race, sexuality, popular music, and gender. She has also been featured in the Feminist Wire's series "Feminists We Love," as well as been featured in Elixher's Magazine's "InspiHERed" series. Most recently, Dr. Story was featured in Go Magazine's "100 Women We Love" Series.

A native of Louisville, Kentucky, Jaison A. Gardner has been a social justice activist, health educator, and community organizer for more than 20 years. He is the co-creator and co-host, with Dr. Kaila Story, of WFPL’s Strange Fruit: Musings on Politics, Pop Culture & Black Gay Life, a popular award-winning weekly podcast focusing on social justice and pop culture. Jaison is a co-founder of Black Lives Matter Louisville and is a current board member of the Louisville Pride Festival and a steering committee member of Louisville’s forthcoming LGBTQ youth homeless shelter, The Sweet Evening Breeze. He is a frequent presenter, moderator, and event emcee whose work focuses on a variety of issues, especially the intersection of racial justice and LGBTQ liberation. Jaison firmly believes that a threat to justice anywhere is a threat to justice everywhere.