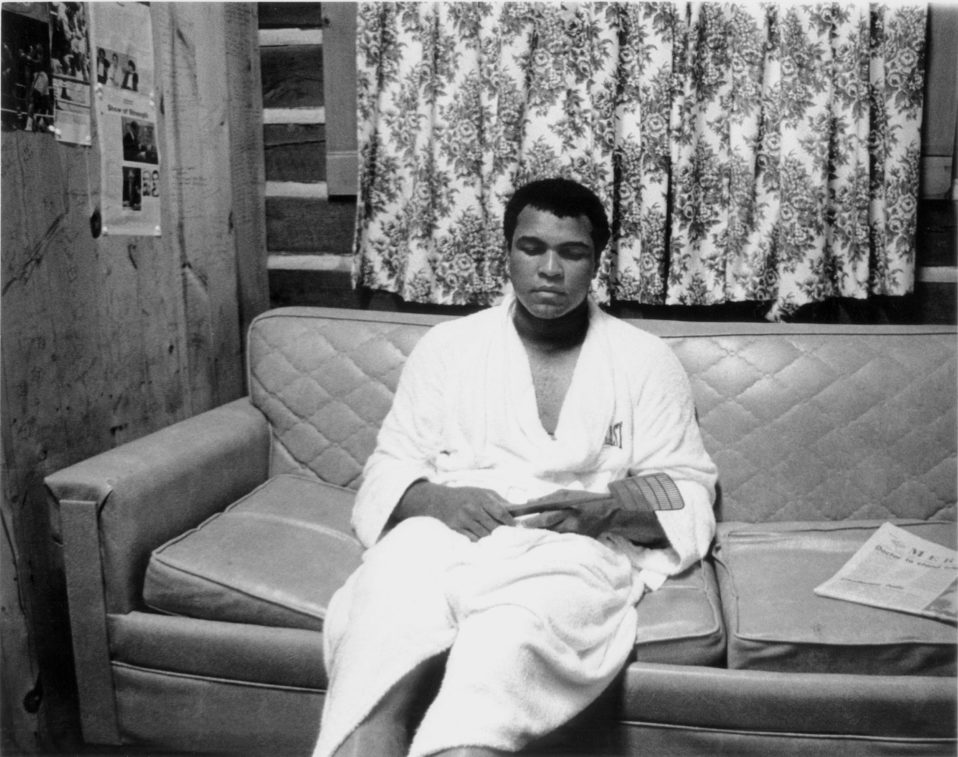 Event is free and open to the public.

Your ticket for: Stories of Ali: Deer Lake Training Camp in Pennsylvania