Ms. Jackson becomes the first Woman to Permanently Lead the Organization in its Sixteen Year History 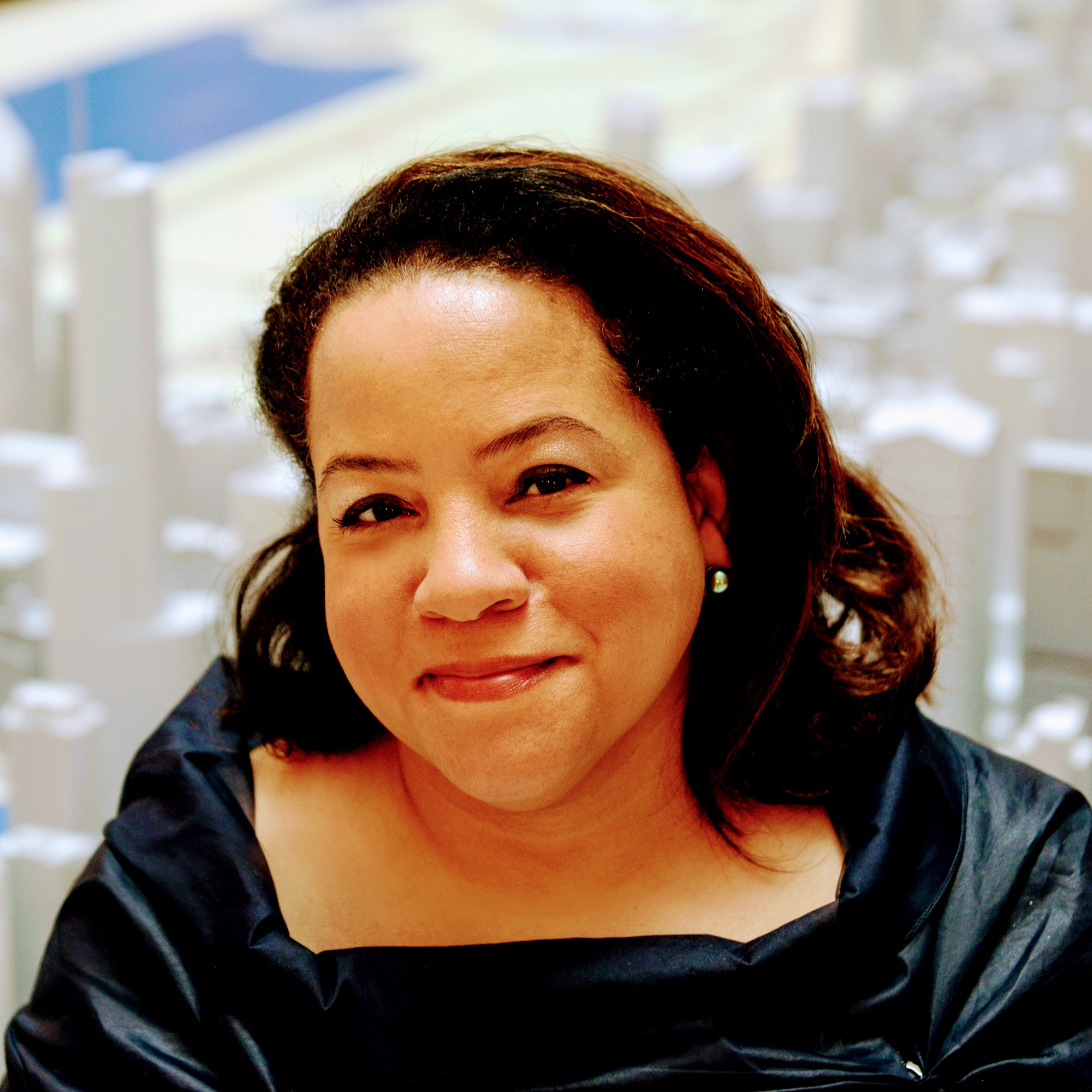 The Muhammad Ali Center announced today that its Board of Directors has selected Marilyn Jackson as its new President and Chief Executive Officer. Ms. Jackson will become the first woman to hold this position in the Center’s sixteen-year history permanently. She will succeed Laura M. Douglas, who has served as the Interim President and CEO since March 2021, following the resignation of Donald Lassere earlier this year. Ms. Jackson will join the Ali Center from United Way of Metro Chicago, where she currently serves as the Chief Strategy and Engagement Officer. She will start her new role at the Ali Center on January 17, 2022, which coincides with Muhammad Ali’s 80th birthday and Martin Luther King, Jr. Day.

As President and CEO of the Ali Center, Ms. Jackson will oversee the day-to-day management of the organization, and will lead its strategic planning, entrepreneurial revenue generation, partnership-building and community engagement. She will be responsible for advancing the Ali Center’s relevance and brand in the community and beyond, especially in today’s social landscape. Ms. Jackson will work with the Center’s Executive Committee, Board of Directors and the Interim President and CEO on transitioning into her new role.

“Marilyn Jackson is taking the helm of the Muhammad Ali Center at a transformational time in its history as we emerge from a global pandemic and civil unrest,” said Lonnie Ali, Co-Founder and Vice Chair of the Ali Center. “Ms. Jackson has the discipline, institutional knowledge and vision to take the Center to the next level of community and national engagement and leadership. She will be a valuable addition to the Muhammad Ali Center and the Louisville community at large.”

Ms. Jackson will bring to the Muhammad Ali Center a host of skills and experience that align with the organization’s mission, goals and assets. She has more than 25 years of experience in both the for-profit and non-profit sectors, twelve of those years at iconic Chicago cultural institutions. She spent six years as Director of Marketing for the Museum of Science and Industry and six years as Vice President of Marketing & Audience Strategy at the Chicago Architecture Center. In her tenure at the United Way of Metro Chicago, Jackson’s experience covered the areas of executive leadership, marketing and communications, programming and donor engagement. She is skilled at translating data and market intelligence into actionable strategy, helping institutions grow their audiences and impact. In addition, she has successfully led both the Chicago Architecture Center and United Way through a digital transformation enabling them to reach local, national and international audiences on-site, at home, in school, or at work.

“I am honored and humbled to join the Muhammad Ali Center at such a pivotal time in our country’s social justice journey,” said Jackson. “The Muhammad Ali Center is a great institution that combines exhibition-based experiences with compelling programming that fosters respect, hope, understanding and unity to advance the ideals of an equitable society. I am committed to working with the community, the Muhammad Ali Center Board, staff and stakeholders to build on the rich legacy of Muhammad Ali’s life and his core principles.”

Said Robert Croft, Chairman of the Board for the Ali Center, “Marilyn has a strategic mindset and is a collaborative leader. Her leadership skills, creativity and professional experience are the exact right attributes to take the Center to the next level. But, most importantly, Marilyn has a passion for people and is dedicated to helping those that are far too often overlooked and ignored.”

Ali Center Executive Committee members Bennie Ivory and Akure Paradis co-chaired the CEO search committee, a process that took approximately eight months. “We are fortunate that we have found the right person at the right time to lead the Muhammad Ali Center,” said Ivory. “Finding someone with the vision, the right experience, and the knowledge of how to preserve and promote Muhammad’s legacy has been a long but rewarding process. Marilyn has worked magic at two other iconic cultural centers, and we are confident that she will have the dedication and passion to do the same at the Ali Center.”

Ms. Jackson received her Master of Business Administration degree in Marketing and Strategy from the Kellogg School of Management at Northwestern University. She earned her Bachelor of Science in Biology and Sociology from Cornell University, has received numerous industry awards, and is active in multiple professional and civic leadership organizations. Marilyn is looking forward to getting settled in Louisville with her husband, Jonathan Jackson, and their three children, who are pursuing their Bachelor’s degrees at schools around the country.