Someone asked me recently what I thought Muhammad Ali would make of the burgeoning coronavirus crisis.

Let's start by noting what Ali was not. He was a not a doctor. He was not a scientist. He was not socio-economic planner. He was not always a practical rational thinker. But the world could use his voice today.

Ali in the 1960s was a divisive figure. But he inspired people in need of inspiration and gave people hope. He projected as being fearless. He wasn't. Sonny Liston scared him. The assassination of Malcolm X weighed heavily upon him. But he was willing to take risks and journey into the unknown. In later years, he became a symbol of people coming together and a unifying force.

Now, as was the case in the 1960s, there's a sense that the world is falling apart. What would Ali do today?

He didn't always take advice from the government. That's for sure. And some common-sense directives would be hard for him to follow. Muhammad loved crowds, the bigger the better. He loved being surrounded by people. Social distancing would have been contrary to his nature.

His first reaction to the current coronavirus crisis would probably be to urge people to trust in God. But Ali understood that faith alone can take a person just so far; that not all prayers are answered; that prayer should be supplemented by practical acts (such as training hard for a fight - or taking proper medical precautions). 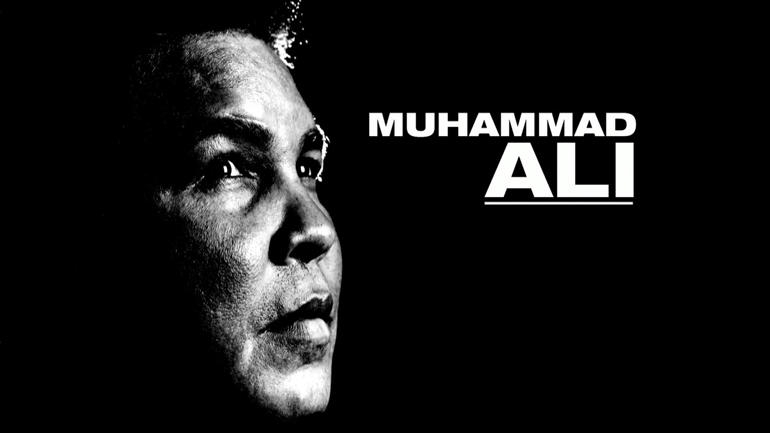 On a more whimsical note, one can imagine the poet in Ali proclaiming:

I mentioned that to Jim Lampley earlier this week, and he improved on my offering with the lines:

In search of yet another opinion, I turned to George Foreman.

There was a time when Foreman modeled himself after Sonny Liston. But he has evolved since then and is now a warm, almost spiritual presence. George is as qualified as anyone to speak for Ali.

"Ali would have a public service message today," George told me. "He'd be telling everyone, 'Get your soap out, wash your hands, and sing along with me.'"

And how would that song go?

It would be called The Hand-Washing Song, George suggested. And it would go something like:

"When I was floating like a butterfly and stinging like a bee,
Sonny Liston, Joe Frazier, George Foreman,
They all tried but couldn’t put a hand on me, so their hands were clean
In twenty seconds, your hands can be clean too."

There are times when I think that George is a genius.

We know what Ali wouldn't do today. He wouldn't blame the current crisis on the Chinese people. He wouldn't be more troubled by the stock market going down than by people dying. He would be one of many voices urging compassion.

He would be an inspiration. But he would be quick to remind us that, in this time of crisis, we should look to the front lines for inspiration. To hospital workers and their counterparts in other essential professions who are risking their lives every day to safeguard us. And he would be wise enough to tell us that we should look to health care professionals like Dr. Anthony Fauci (director of the National Institute of Allergy and Infectious Diseases) for guidance.

I've written many times that Muhammad Ali in the 1960s stood as a beacon of hope for oppressed people all over the world. Every time he looked in the mirror and uttered the phrase, "I'm so pretty," he was saying "black is beautiful" before it became fashionable. When he refused induction into the United States Army, he stood up to armies everywhere in support of the proposition that, unless you have a very good reason for killing people, war is wrong. But in his later years, there was an even more important component of Ali’s legacy. He shortened the distance between people. He became the embodiment of love.

Now more than ever, the world needs Ali's message. It's an uplifting counterpoint to the ugliness and fear that pollute our surroundings today. In his absence, let's all reach down for the goodness within ourselves, be kind to each other, and be a bit more like the best of Ali.

Thomas Hauser's email address is thomashauserwriter@gmail.com. His most recent book – A Dangerous Journey: Another Year Inside Boxing  – was published by the University of Arkansas Press. In 2004, the Boxing Writers Association of America honored Hauser with the Nat Fleischer Award for career excellence in boxing journalism. On June 14, 2020, he will be inducted into the International Boxing Hall of Fame.

This article was first posted on BoxingScene.com.

Your ticket for: Muhammad Ali and The Coronavirus