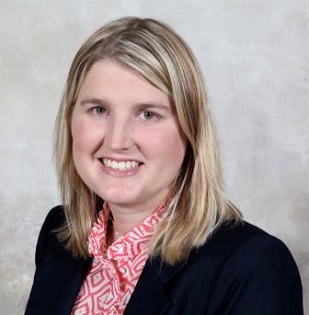 SENIOR DIRECTOR OF EVENTS AND OPERATIONS

Elizabeth Vissing is Senior Director of Events and Operations at the Muhammad Ali Center, where she oversees the operational functions of the Center, as well as facility’s event rentals. Her employment began at age 16 working as a sales associate and assistant to Benton Fine Jewelry in Jeffersonville, Indiana and continued with an internship and position with the Louisville Convention and Visitors Bureau. She joined the Center in 2006 as a Special Events and Sales Coordinator. Ms. Vissing was an accomplished equestrian rider and competed as a young person in 4-H and later with the American Quarter Horse Association competing in both English and Western events.

Your ticket for: Elizabeth Vissing