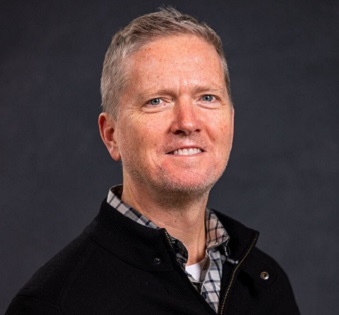 Jim Gates, Jr. is Senior Director of Finance and Accounting at the Muhammad Ali Center. In this role, Jim oversees all of the financial functions of the Center, including financial reporting, budgeting, and financial planning and analysis.

In addition to his role at the Muhammad Ali Center, Jim is also the a contract CFO through Gates Consulting, LLC. Previously, Jim had a variety of roles during his 14 years at Churchill Downs. Most notably, he oversaw all facets of operations as General Manager for seven years. During his time as GM, Jim played a key role in the $121M renovation of Churchill Downs, as well as the roll-out of large-scale concerts (Rolling Stones, The Police) and night racing at the facility. Prior to becoming GM, Jim was responsible for mergers and acquisitions activity as Vice President, Development.

Your ticket for: Jim Gates, Jr.