Muhammad Ali Center | Be Great :: Do Great Things > About Us

ABOUT THE ALI CENTER

The Muhammad Ali Center is a multicultural center with an award-winning museum dedicated to the life and legacy of Muhammad Ali. The Center's museum captures the inspiration derived from the story of Muhammad Ali’s incredible life and the six core principles that have fueled his journey.

The mission of the Muhammad Ali Center is to preserve and share the legacy and ideals of Muhammad Ali, to promote respect, hope, and understanding, and to inspire adults and children everywhere to be as great as they can be.

MUCH MORE THAN A MUSEUM

In its 14-year history, the Center has created programs that exemplify the principles of Muhammad Ali and the mission of the Center. Over the past decade, the Center has developed impactful programming serving children and adults, reaching people of all cultures, nationalities, ages, and geographic areas.

Inspiration is Ali’s gift, and his six core principles mark his true legacy—a legacy that has the power to live on, beyond the man, and beyond the walls of the Center. 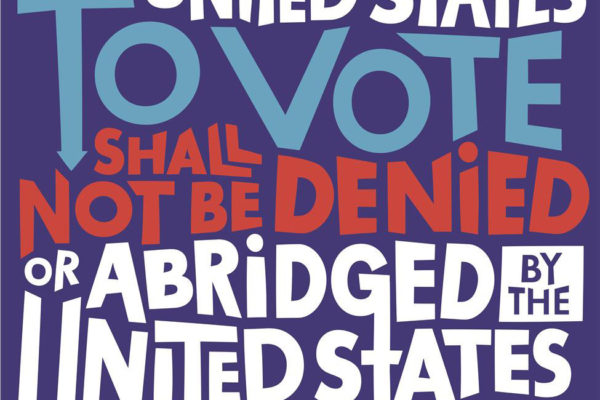 Women of the Movement

Your ticket for the: About Us