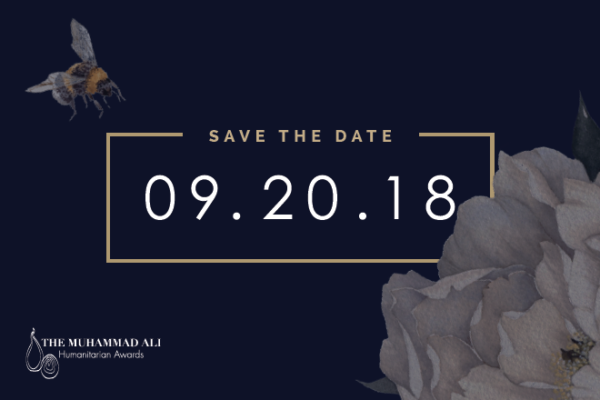 For information about any of the past Awardees—including the “Six Core Principle” recipients, all 30 years or under—visit our Past Awards Information page.

Past Attendees of the
Muhammad Ali Humanitarian Awards

*Could not attend for health reasons. 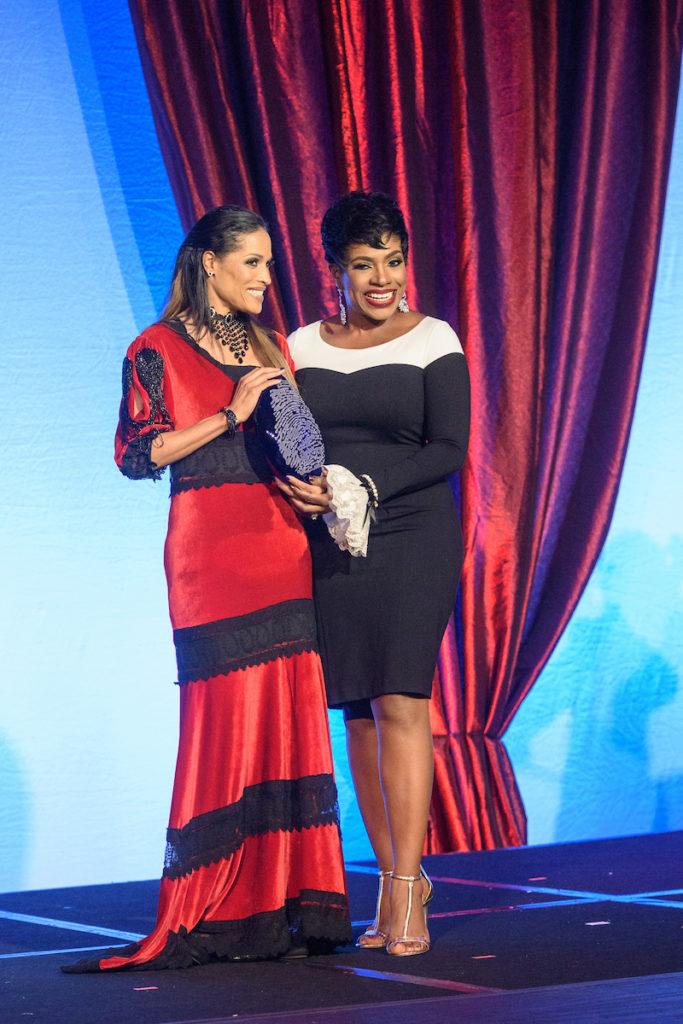 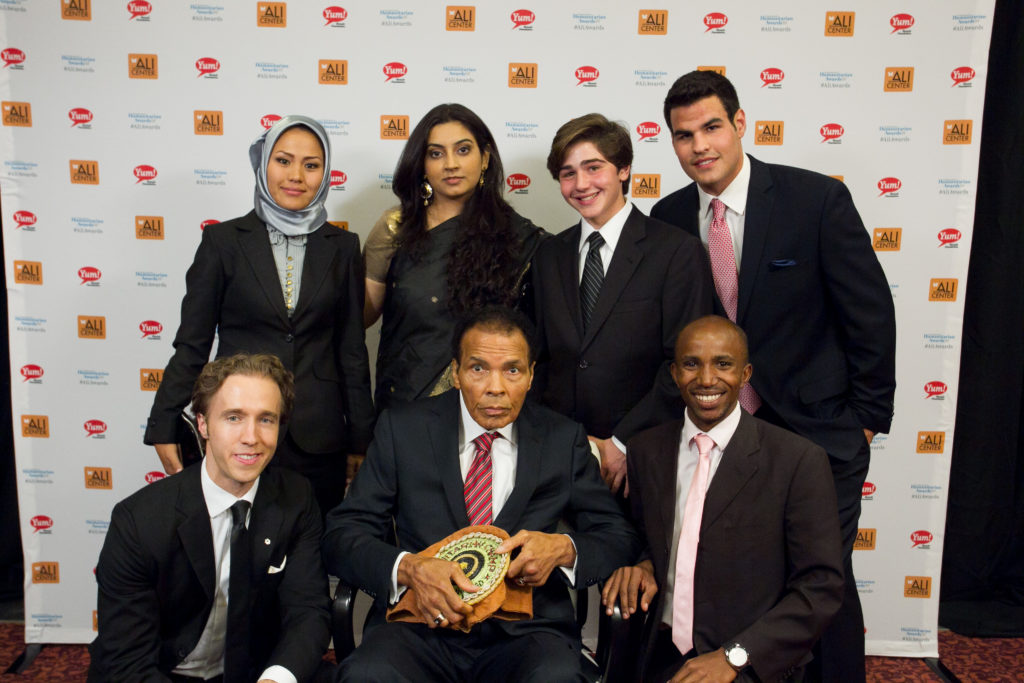 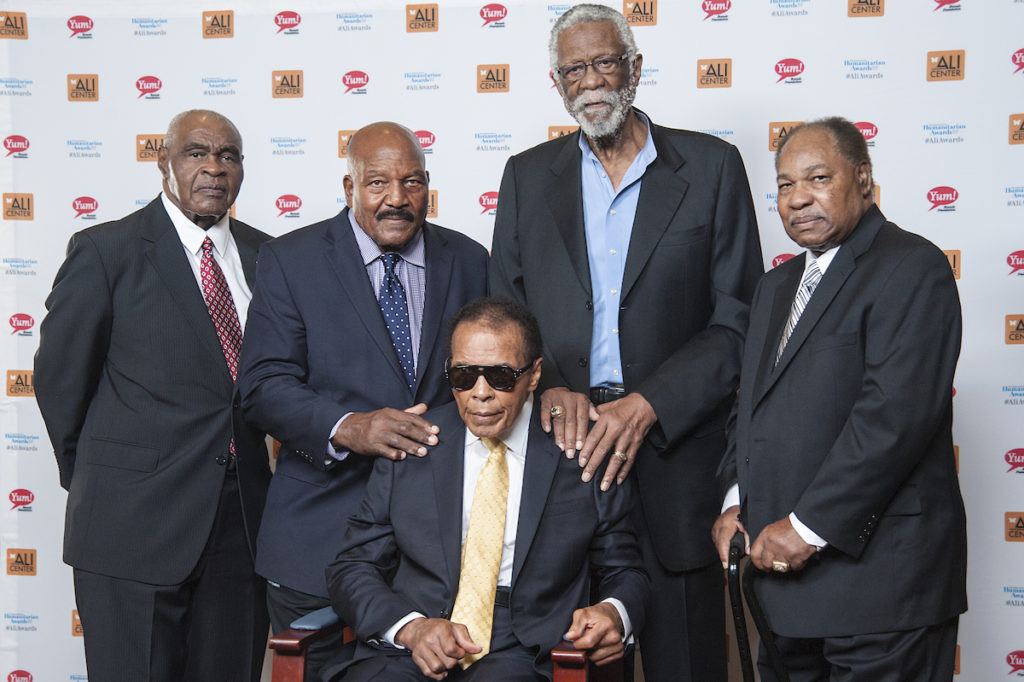 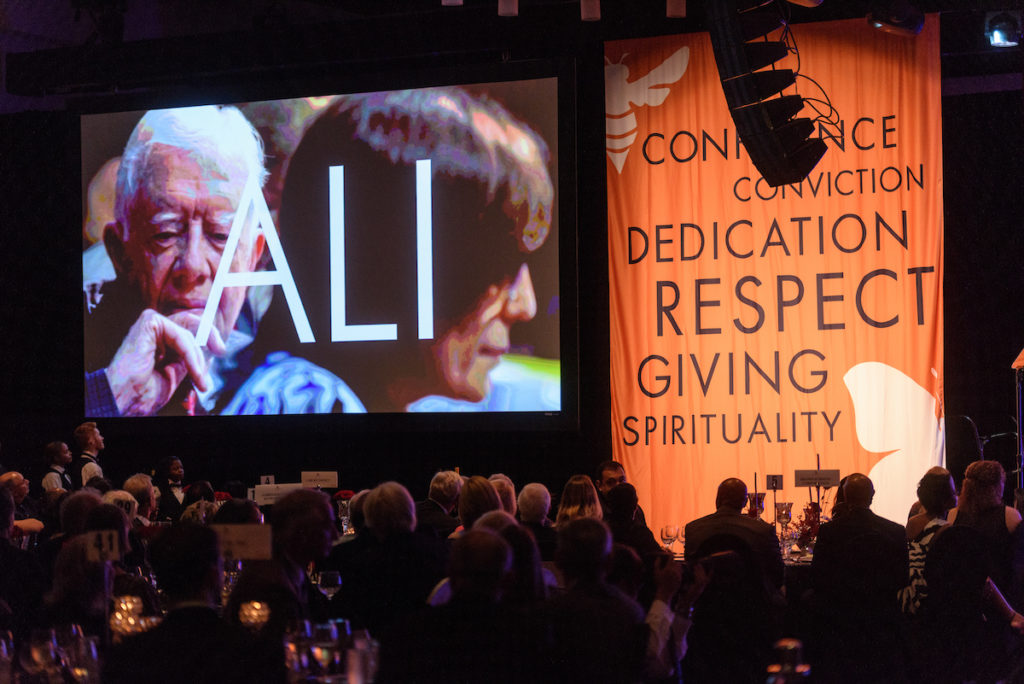 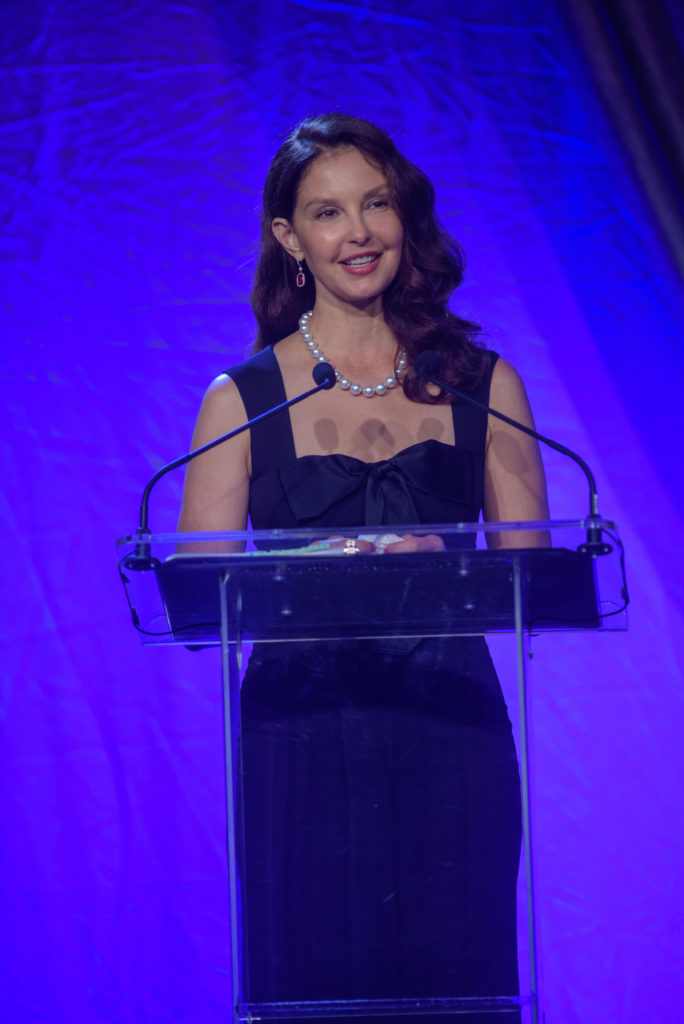 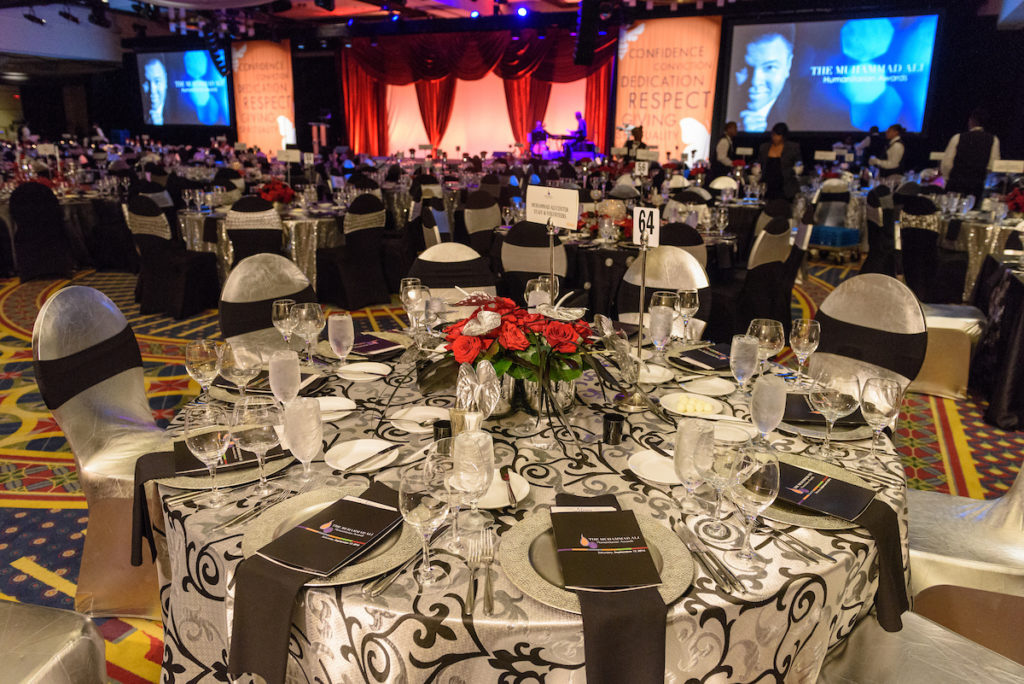 Your ticket for the: 2018 Muhammad Ali Humanitarian Awards