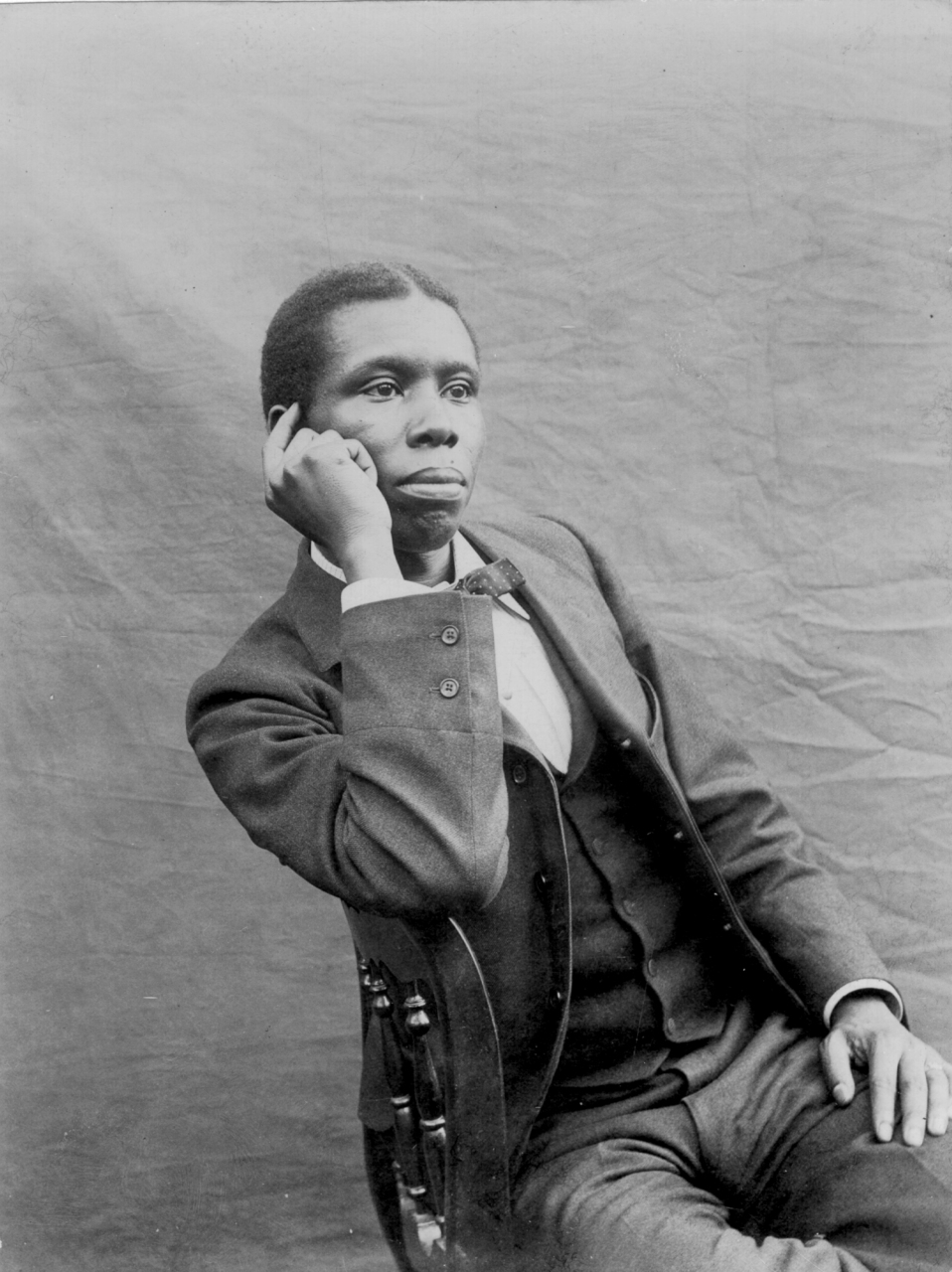 This full length documentary explores the life and legacy of Paul Laurence Dunbar, one of the first African Americans to achieve national fame as a writer. Born to former slaves in Dayton, Ohio, Mr. Dunbar (1872-1906), is best remembered for his poem, “We Wear The Mask” and for lines from “Sympathy” that became the title of Maya Angelou’s autobiography I Know Why The Caged Bird Sings.

Paul Laurence Dunbar (1872-1906), the father of African-American Letters, remains an inspiration for writers, painters, sculptors, composers, and choreographers today. Famous for poems such as “We Wear the Mask” and “Sympathy” (the first line of which became the title for Maya Angelou’s I Know Why the Caged Bird Sings), Dunbar during his brief life wrote novels, short stories, lyrics, plays, and civil rights essays as well. His talent and ambition carried him from elevator boy to international prominence as a performer and spokesperson for justice.

Paul Laurence Dunbar: Beyond the Mask explores his relationships with luminaries such as William Dean Howells, Frederick Douglass, and Booker T. Washington; as well as his stormy marriage, the tension between his dialect and standard poetry, and the multiple cultural legacies he left behind.

The film screening is free and open to the public. Registration is required.

This event is SOLD OUT.

Your ticket for the: “Paul Laurence Dunbar: Beyond the Mask” – Black History Month Film Screening