Stories of Ali, a program hosted by the Muhammad Ali Center, was created by the Center’s Collection Department to bring the Muhammad Ali Oral History Project to life, allowing the community an opportunity to experience the project firsthand.

While the world knew Muhammad as a three-time heavyweight champion boxer, cultural icon, and global humanitarian, Stories of Ali aims to introduce to the public the more subtle sides of Muhammad: as a man with layers and complications and relationships.

Each event focuses on a specific topic of Muhammad’s life, inviting two or three persons knowledgeable about the theme to participate in a public oral history forum, facilitated by the Collection Department.

Stories of Ali is FREE and open to the public.

Past Stories of Ali 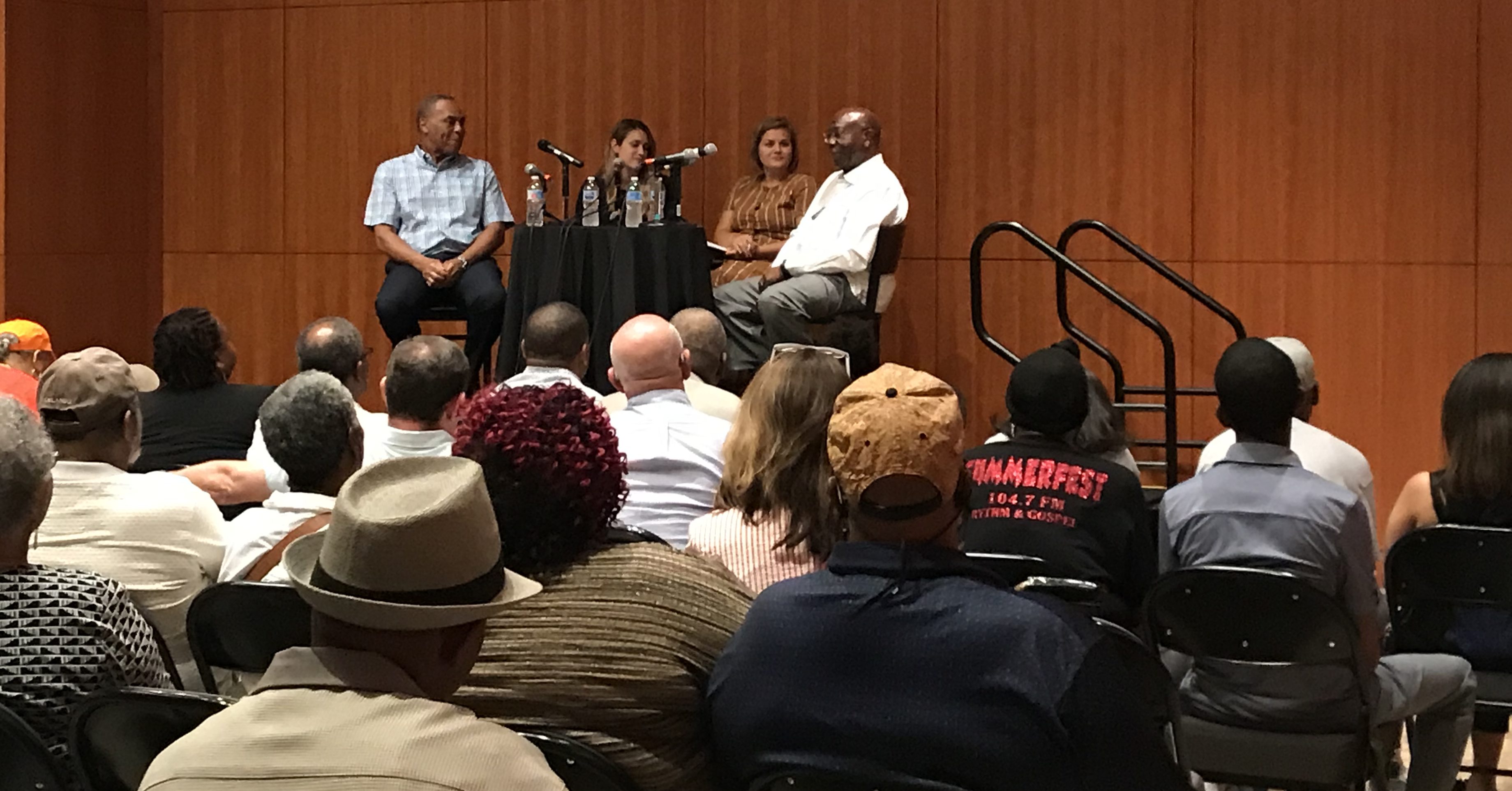 Muhammad Ali’s is Louisville’s favorite son and legend. It is undeniable that he started his boxing career here in a memorable way, and always came home to his beginnings. This Stories of Ali program explored boxing in Ali’s Louisville and asked questions about his experiences with boxing here. You can listen to this Stories of Ali here! 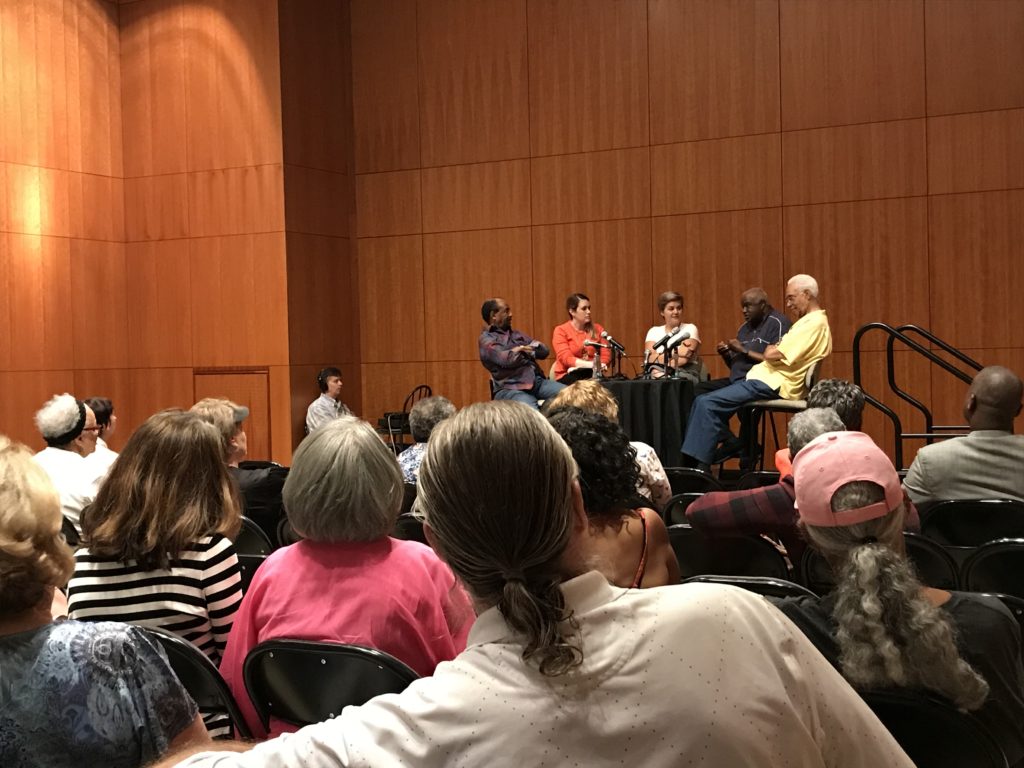 Muhammad Ali moved into the Parkland neighborhood with his family in 1947, when he was only 5 years old. Our next “Stories of Ali” program will feature contemporaries of Ali, his neighbors and schoolmates, who will share their memories of Ali and will paint a picture of what it was like to grow up in the West End of Louisville, Kentucky during the mid-twentieth century. Listen here: http://wfpl.org/muhammad-ali-friends-share-memories-of-ali/ 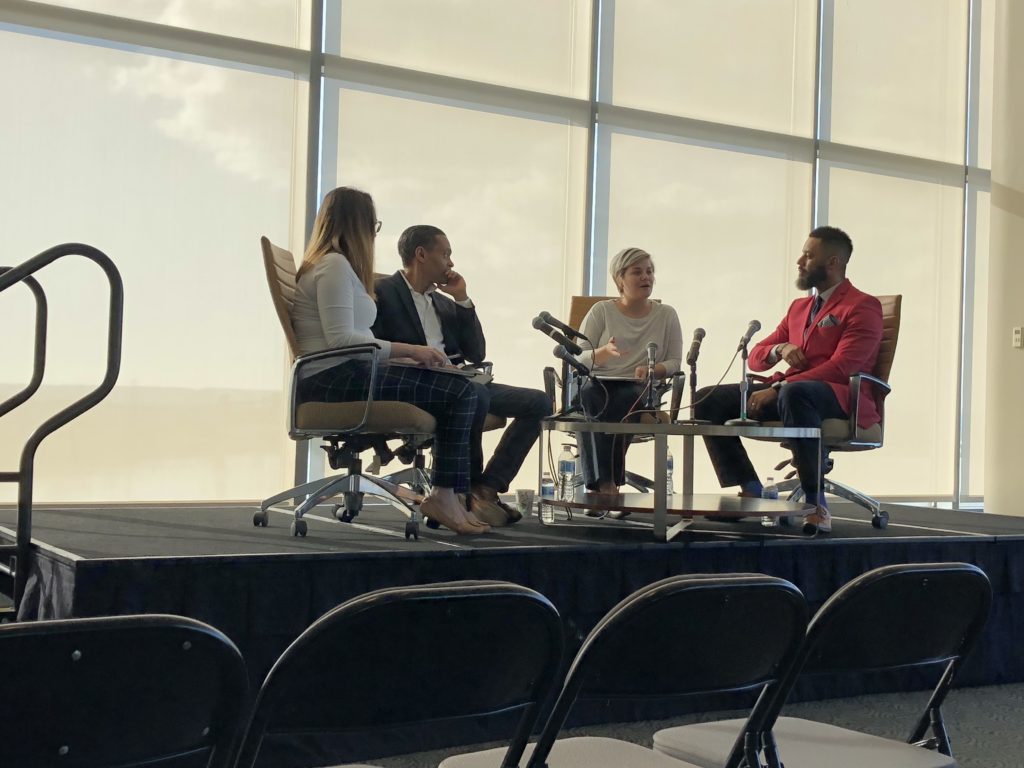 Stories of Ali: Ali and the Nation

Stories of Ali: Ali and the Nation, the first of a series of programs, will have two approaches and understandings of the Nation of Islam: to explore Ali’s early religious conversion and his choice to devote much of his life to his faith. Dr. Brandon McCormack, as a professor of Pan-African Studies at the University of Louisville, offers an educational and historical perspective. Donald Lassere, president and CEO of the Muhammad Ali Center, grew up on the South Side of Chicago and has memories of the Nation of Islam selling bean pies and serving as protectors. Through his role at the Center, Donald will bring a unique perspective of the Louisville Lip. His stories will be of a personal nature, based on memories, and professional knowledge. Listen to a recording of Stories of Ali here: http://wfpl.org/listen-stories-of-ali-ali-and-the-nation/

For questions or more information, contact Bess Goldy at bgoldy@alicenter.org.

Your ticket for: Stories of Ali