Learn about our temporary exhibitions currently on display at the Ali Center as well as our upcoming exhibitions below!

Truth Be Told: The Policies that Impacted Black Lives 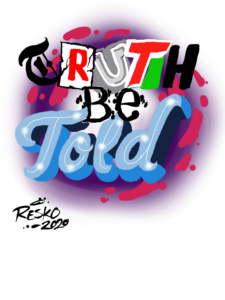 As the call for racial justice and equality in America is louder now than ever before, the Muhammad Ali Center has created an exhibition to educate and help others learn from the country’s past in order to foster a better future. Truth Be Told: The Policies that Impacted Black Lives is an exploration of those policies that are linked to systematic racism in America, from the early 1600s, up to present day. Truth Be Told offers visitors the opportunity to learn about the history of Black people in our country that is often left out of, misinterpreted, or even falsified in our history books. It is critical that the facts of our collective American history be told, so that the negative outcomes that these policies produced can be understood, recognized, and amended.

The exhibition’s content is posted on authentic plywood panels that were used on buildings in the Louisville protests and marches. These panels, originally used as barriers, have been repurposed as the platform on which we are sharing this important history. Truth Be Told also features a spray painted mural created by Louisville artist Braylyn Resko Stewart.

We hope when visiting Truth Be Told that you will takeaway these three things: Learn, Share, and Vote. LEARN the true history of the policies that have affected Black people; Be encouraged to SHARE what they have learned with anyone who will listen, and VOTE for the people on the ballot who will make the right decisions for all people in this country.

Thank you to our sponsors:

Shining a Light: Women's Fight for the Right

On display through December 31st 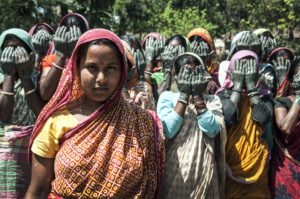 On June 4, 1919, Congress passed the 19th amendment. In 2020 and in support of the Frazier History Museum’s initiative and the city of Louisville, the Muhammad Ali Center will host Shining a Light: Women’s Fight for the Right celebrating the centennial anniversary of the ratification of the 19th amendment and the 55th anniversary of the Voting Rights Act. The exhibition will focus on women’s suffrage on a global scale in hopes that it will honor the women around the world who have fought and continue to fight for the right to vote without bias, without discrimination, without violence, and without fear. It will also explore the narrative of suffrage, and reflect on women who have fought, throughout history and all over the world, for political representation and the right to participate in politics in general.

About "Shining a Light"

“Shining a Light” is an annual international photography contest and exhibition hosted by the Muhammad Ali Center which leveraged its existing capacity to increase awareness around issues of human rights and social justice on local, national, and international stages in 2013.  Annually, the “Shining a Light” contest focuses on an aspect of gender equality, curates an exhibition of those photographs that opens in conjunction with International Women’s Day every year, and offers educational programming about the selected topic in order to enhance the audiences’ experience.

Past Shining a Light Exhibit Photos 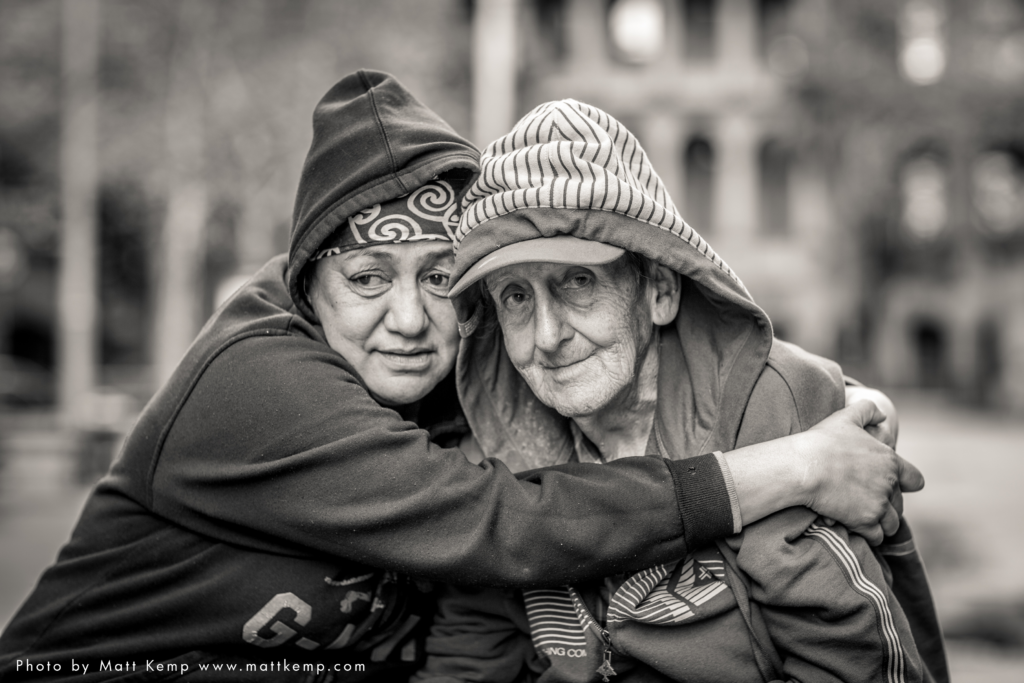 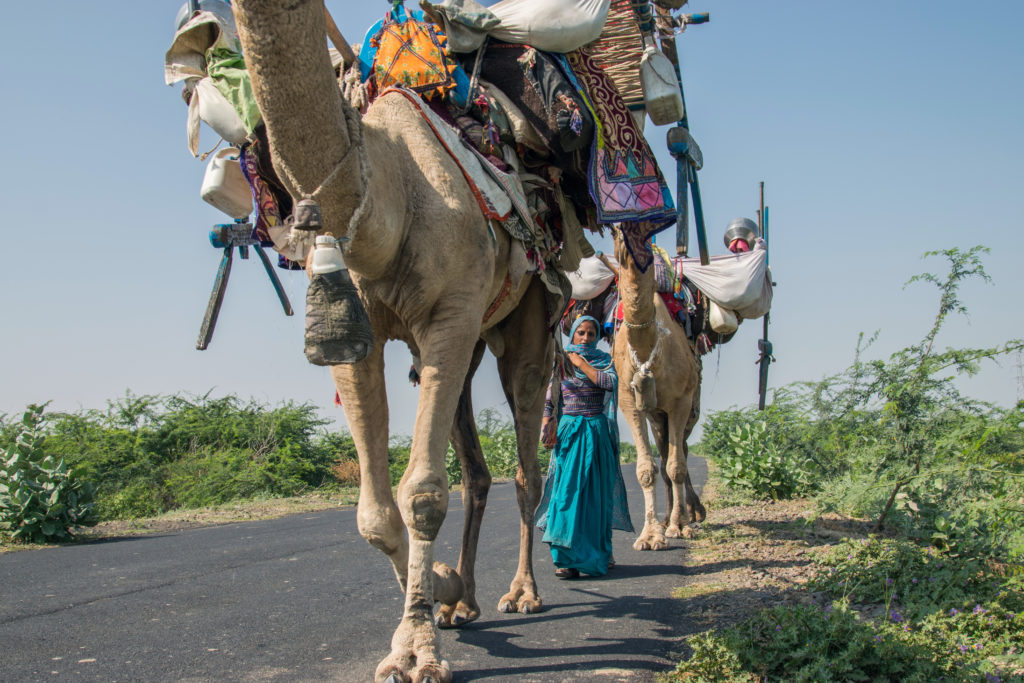 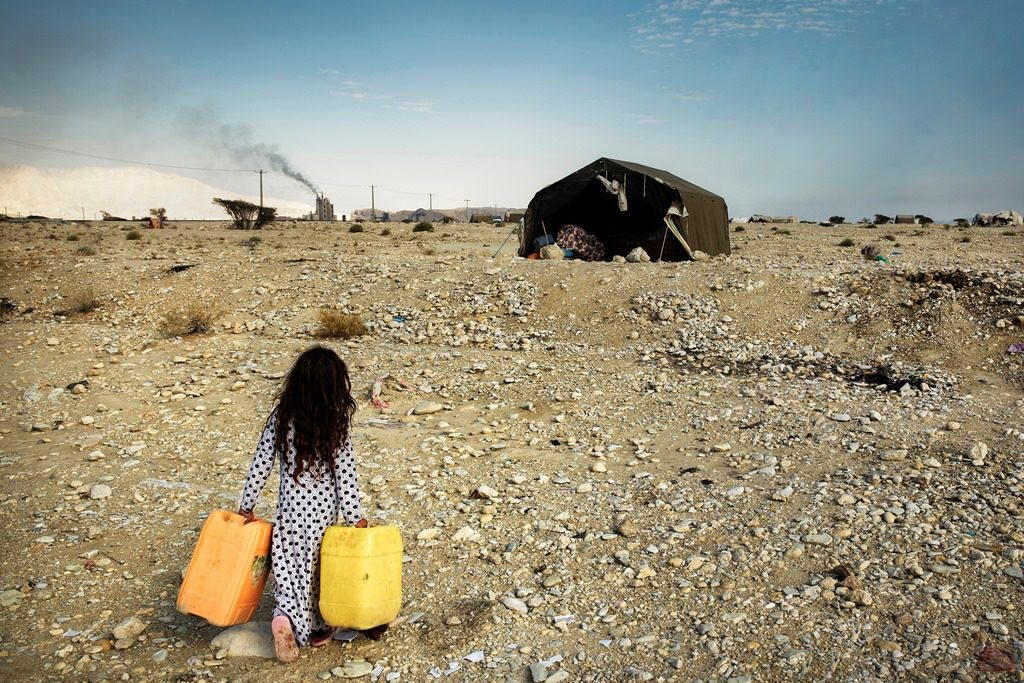 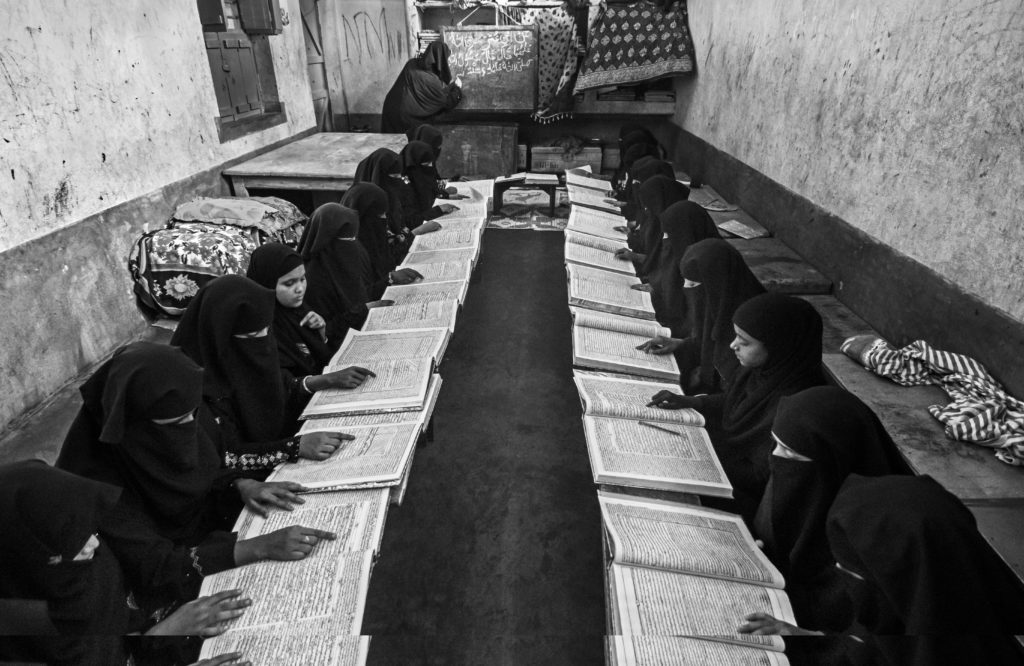 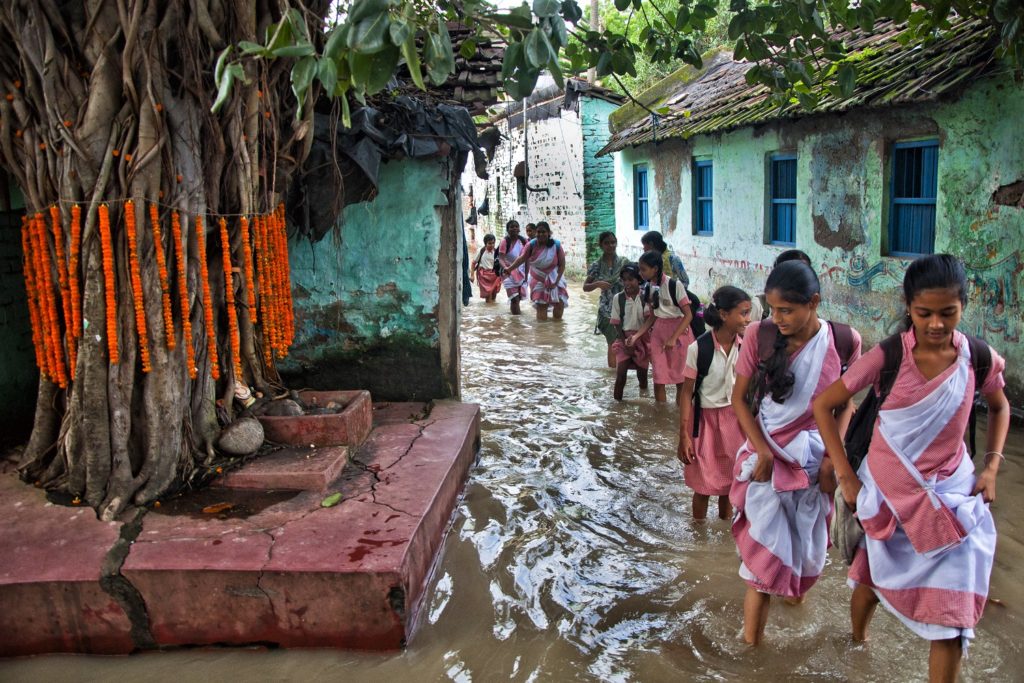 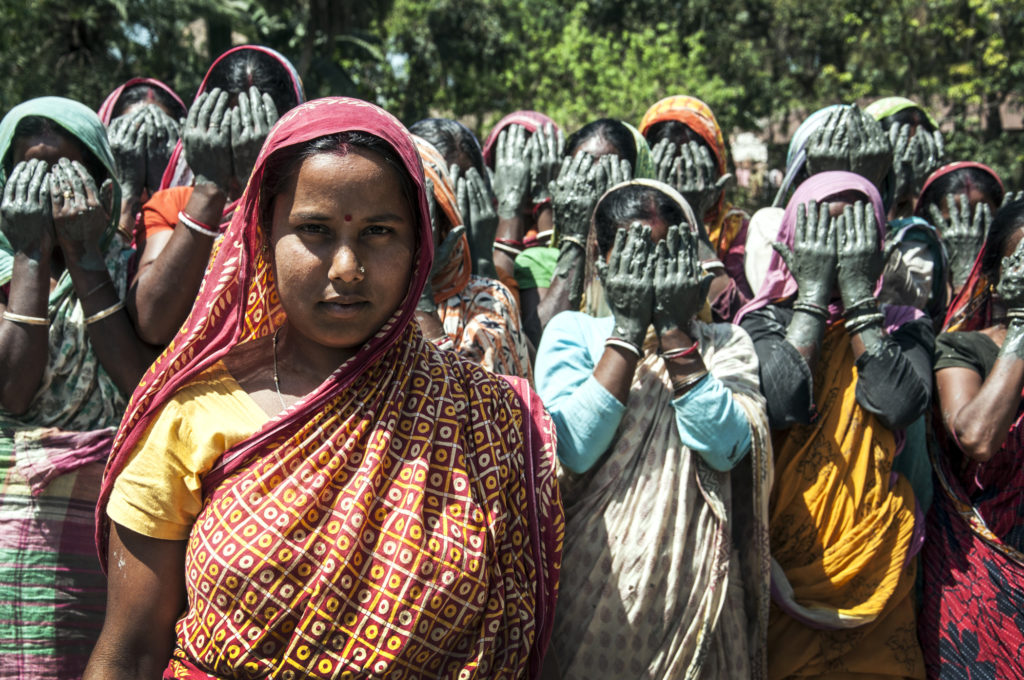 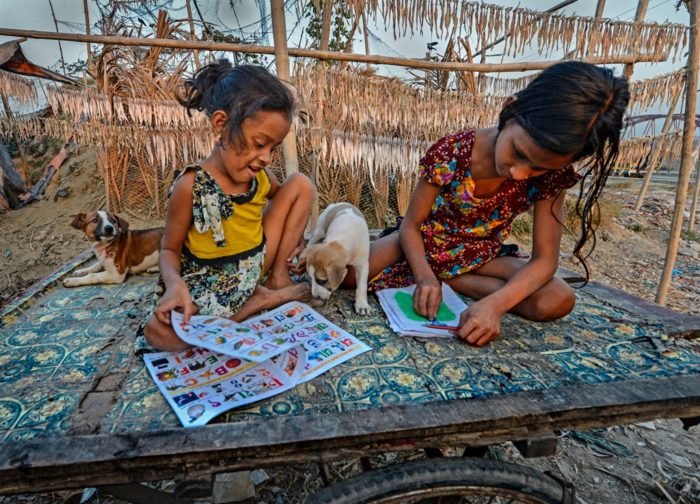 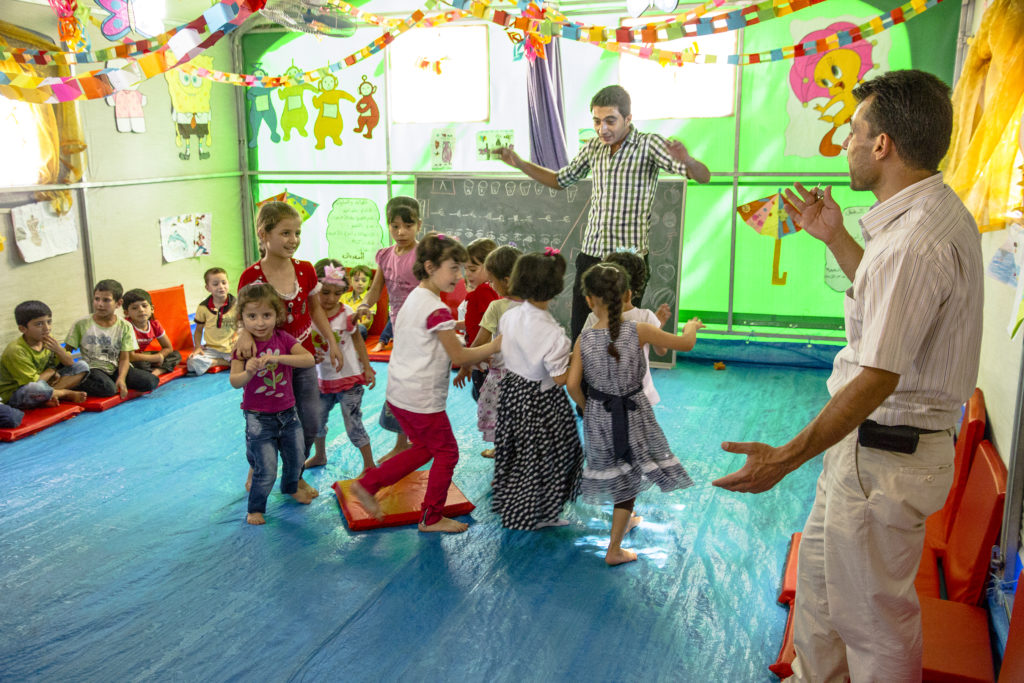 The Muhammad Ali Center is honored to announce the topic of its eighth annual “Shining a Light” International Photography Contest and subsequent exhibition will be informed by the United Nation’s Sustainable Development Goal (#6), clean water and sanitation, as it relates to women and gender equality.

“Water scarcity affects more than 40 percent of people, an alarming figure that is projected to rise as temperatures do. Although 2.1 billion people have improved water sanitation since 1990, dwindling drinking water supplies are affecting every continent.”  -United Nation’s Sustainable Development Goal 6

While men and women alike rely on water and are affected by its scarcity, women have more responsibilities, needs, and uses of water. Water as a social issue of gender equality and a United Nation’s Sustainability Development Goal can be explained as having three reasons that emphasize the impact of water availability on women’s lives.

One, in many cultures world-wide women and girls are largely responsible for the collection of water for their households, often having to walk miles to and from a viable water source, which increases their vulnerability.

Two, women are often the members of households who manage the water supply and utilize that water for cleaning, cooking, and the general well-being of their families.

Photographs from this contest will be used to produce a documentary-style exhibition of 30-45 photographs, which will be exhibited at the Muhammad Ali Center in Louisville, Kentucky beginning Saturday, March 6, 2021.

Your ticket for the: Temporary Exhibitions